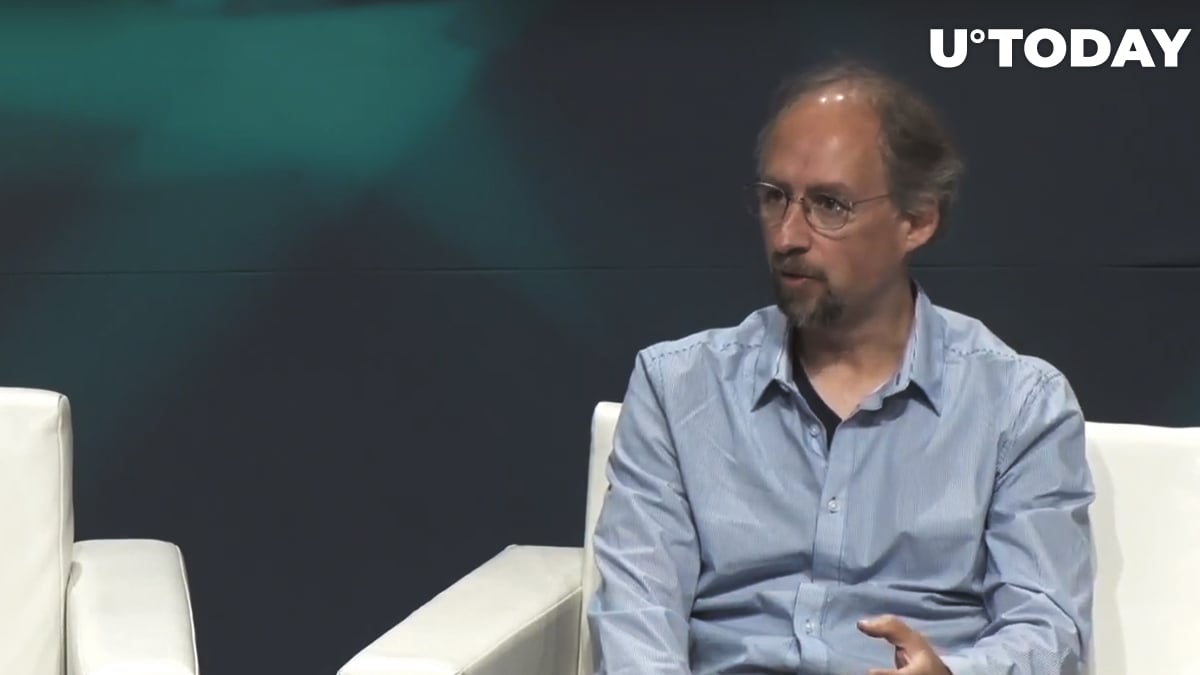 In fact, Back states that the above-mentioned cryptocurrencies are less "transparent, predictable, and dependable" than government-controlled money.

Back in October 2018, Song published a controversial video titled "Bitcoin Cash is fiat money" where he dismantles the argument that Bitcoin is synonymous with its "big block" fork.

He explains that Bitcoin is decentralized "Austrian money" while Bitcoin Cash is centralized fiat money that is glorified by the proponents of Keynesian economics. Since BCH is "politically centralized," which essentially means that several bigwigs actually define its roadmap.

Song also states mining giant Bitmain acts as a central bank for Bitcoin Cash that artificially inflated the price of Bitcoin after the fork took place.

Ethereum is another popular target of Bitcoin maximalists. Given that ETH was mostly premined by a single centralized party, it gets constantly attacked with the dirty word "centralization."

As reported by U.Today, Back called biotech scam Theranos "uncannily Ethereum-like," stating that the management of both projects went too far with overselling their products.

This is really not at all true. Theranos had several generations of medical testing devices, and pushed their engineers extremely hard. The management just went too far into overselling what it could do and misrepresentation about the state of the tech. Uncannily ethereum-like.

Back in July 2017, Ethereum came very close to flippening Bitcoin, but the leading altcoin has had its market share dwindled to just eight percent.