Trust Issues? Tokenized Bitcoin Protocol on Ethereum Has All BTC Stored in Just One Address 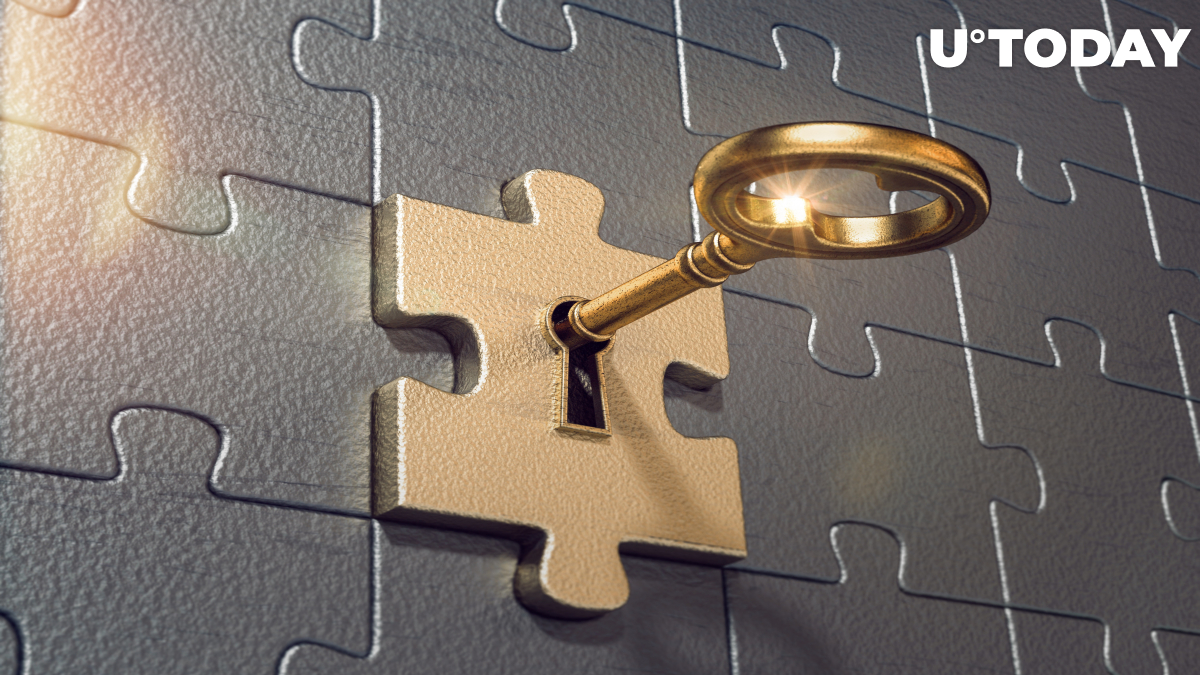 According to a Medium blog post posted by Austin-headquartered blockchain startup Wanchain, Ethereum-based protocol Ren that allows generating ERC-20 tokens pegged to Bitcoin stores all of its custodied BTC in one single address:

“Paradoxically, we found that the Bitcoin address provided by renBTC that users transfer their real BTC to for locking has not changed since the first day it went online.”

Furthermore, it alleges that the account was not generated by means of secure multi-party computation (MPC), the cryptographic technology that Wanchain applied for its first cross-brain bridge back in 2017.

This means that one individual group is most likely holds the private keys to renBTC’s pegged-in Bitcoin.

As reported by U.Today, Ethereum founder Vitalik Buterin himself shared his reservations about Bitcoin-backed Ethereum tokens.

The programmer was worried about the trust models of such projects, claiming that their keys could be controlled by a single organization:

“I'm worried about the trust models of some of these tokens. It would be sad if there ends up being $5b of BTC on ethereum and the keys are held by a single institution.“

His concerns were not unfounded. All major synthetic Bitcoin products rely on centralized custodians. For example, the owners of Wrapped Bitcoin (wBTC) have to trust custody provider BitGo with holding underlying Bitcoin.

An attempt to launch tBTC, a decentralized “trust-minimized” synthetic version of Bitcoin, flopped miserably, with the team shutting down the project just two days after the launch due to a critical bug.

DeFi users pay no heed to the concerns

Despite all the red flags, Bitcoin on Ethereum continues to grow in tandem with the broader DeFi ecosystem.