Tron (TRX) Has New Proposal Approved, Find out What Changes 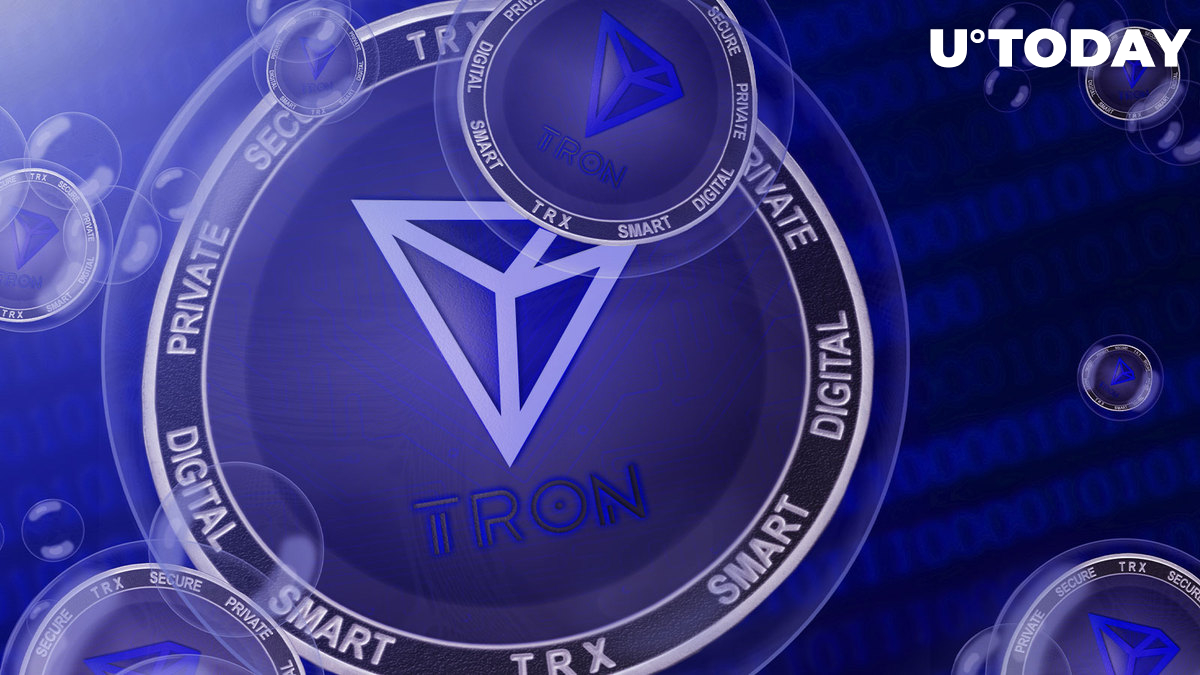 Despite the downturn in the cryptocurrency market, developments in this sector are full steam ahead. Enhancement changes are made on a daily basis, and one of the cryptos that has changed is Tron (TRX).

On Tron DAO's Twitter profile, the announcement came out that the altcoin network's committee proposal #80 was approved. This suggestion was created to change the memo charges to 1 TRX.

Prior to the approval, the TRX/TRC10 token transfer was free due to the free daily bandwidth and the no-charge memo.

Although this is a good factor for daily transactions, the lack of fees meant that many transfers were carried out using memos to send fake news and fraudulent links.

The analysis pointed out that the URL memos are almost all misleading, causing ordinary users to fall for scams related to the blockchain world.

Therefore, the Tron community has found a balance so that these transactions decrease, but honest users are not affected in such a way that they withdraw from the network. For this reason, starting Dec. 16, 2022, a fee of 1 TRX will be charged for memo collection.

Therefore, even if the transaction cost with the memo is higher with the new proposal approved, security and trust in Tron's network are improved.

The launch of algorithmic stablecoin USDD was one of the hottest topics in the crypto market among the many happenings in the Tron ecosystem. This is because this blockchain asset has a similar model to the former Terraform Labs stablecoin. Even Justin Sun, the creator of Tron, admitted that he got the idea after witnessing the dramatic rise of Terra.

Algorithmic stable assets do not use banks, and companies to maintain their 1:1 parity with the U.S. dollar.

This modality of stablecoins has on-chain algorithms that increase or decrease their supply, or buy and sell tokens, according to market conditions. Therefore, it issues more coins when the price rises and reduces the supply when the price falls.

This model has not worked for USDD, which has also been one of the worst performing stablecoins this year. It has only been a few days that the asset has managed to hold at the $1 mark, which should be the rule rather than the exception for a stablecoin.