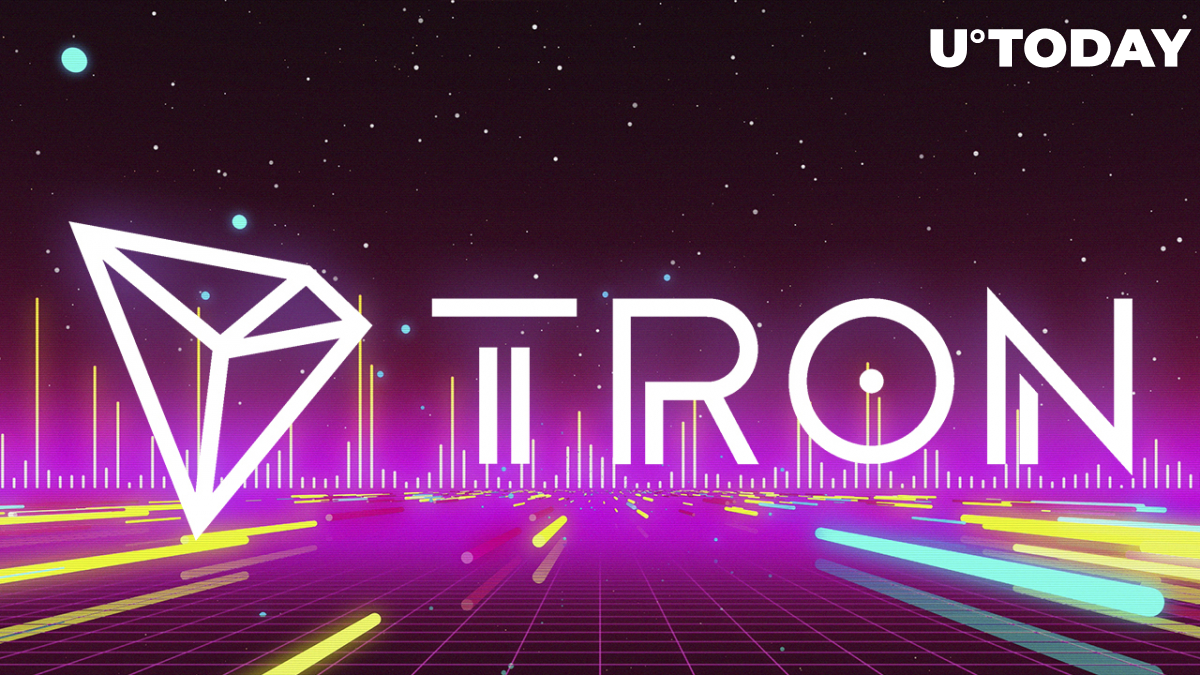 The Tron Foundation reports a spike in TRX transaction counts based on CoinMetrics data. Could this be investors cashing in on Justin Sun's resignation as TRON CEO?

The CoinMetrics data suggests that transactions on the Tron blockchain have surpassed those on EOS, ETH, XRP, NEO, LTC, ADA and DASH, which might suggest growing utility.

Recall that on Dec. 17, Justin Sun reported his resignation as TRON CEO to become Grenada's WTO Ambassador. The TRON Foundation is also set to dissolve on July 25, 2022. The crypto entrepreneur had also stated that the three super nodes associated with him, "justinsuntron," "BitTorrent" and "µTorrent," have been officially withdrawn from TRON representatives as the TRON community will now be run by 27 super representatives.

Super representatives generate blocks, package transactions and get block and voting rewards. Every super representative also has the right to start a proposal. A 9999 TRX fee is levied when users apply to be SR candidates.

Are investors cashing in on Justin Sun's exit?

In the past 24 hours, whale surveillance website WhaleAlerts reports tranches of large TRX transactions. The most recent was of 75,186,300 TRX, worth nearly $5,867,895, transferred from Binance to a mysterious wallet.

The rush to control one of the largest open-source blockchains seems to be ongoing following Justin Sun's resignation. At press time, TRX was exchanging hands at $0.0726, down 3.26% for the day. Tron ranks 25th largest with a present market capitalization of $7.95 billion, according to CoinMarketCap data.