Yuri Molchan
The Tron community discusses the recently ended niTROn summit where Justin Sun and Kobe Bryant spoke, along with other major figures in the crypto sphere 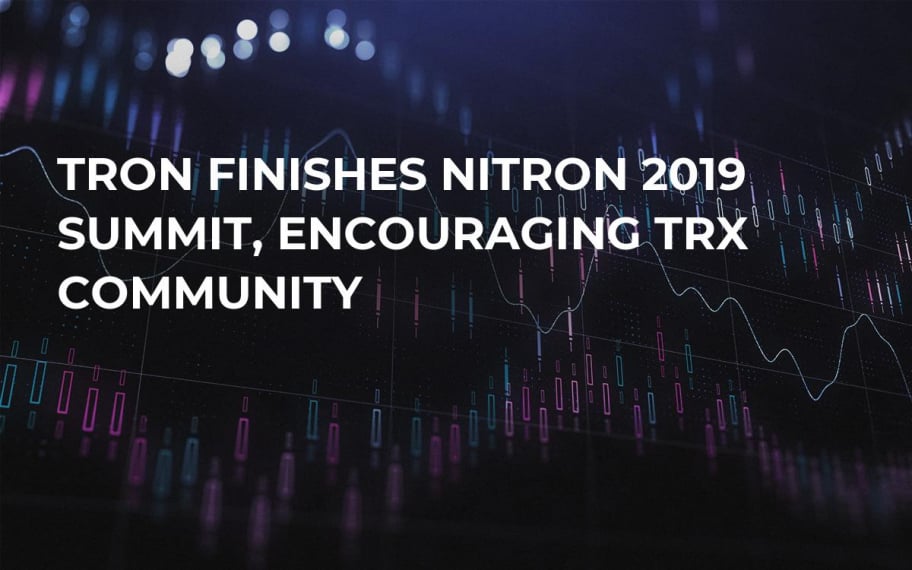 A short while ago, the Tron Foundation hosted its niTROn event in San Francisco, US. As with many other events hosted by major crypto platforms, this one had been looked forward to by numerous crypto fans, especially TRX holders.

Among the speakers at niTROn was Tron CEO Justin Sun and Kobe Bryant – a famous NBA player, who at the same time works with venture investments and runs his own crypto company, which also makes him an expert.

Summarizing the event, four major points can be taken out of it for anyone to put it in their pipe and have a good smoke. 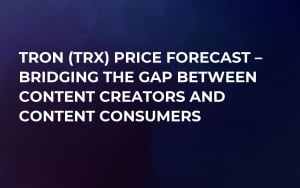 A small reminder: the Tron Foundation purchased BitTorrent, having done what other crypto platforms intended to do as well but failed, putting the full stop in this purchase through court. Now these two platforms are happily collaborating and are building the Atlas Project.

Tron and BitTorrent intend to decentralize content management and monetizing. For this purpose, BitTorrent is launching a client app – “BitTorrent Speed”. The BTT token, the airdrop of which will happen in about a month, will be used on this app as an incentive for users.

Tron has set up a new office in Hong Kong. The Tron Foundation itself has its headquarters in Singapore and runs a few offices in Beijing too. However, Hong Kong is considered to link China with other parts of the globe, so an office there will help Tron get a better foot in for the rest of the world.

By now, the Tron Blockchain has around 200 dApps developed on it. This has been achieved within just slightly over half-a-year. Tron has been inviting dApp makers from other platforms, like Ethereum and EOS, promising them good working and financial conditions compared to their native Blockchains.

142 of those 200 apps use the TRX coin. More than three thousand developers are working to make more Tron-based dApps.