Trillions of SHIB Will Be Burnt When Shibarium Launches: SHIB Whale 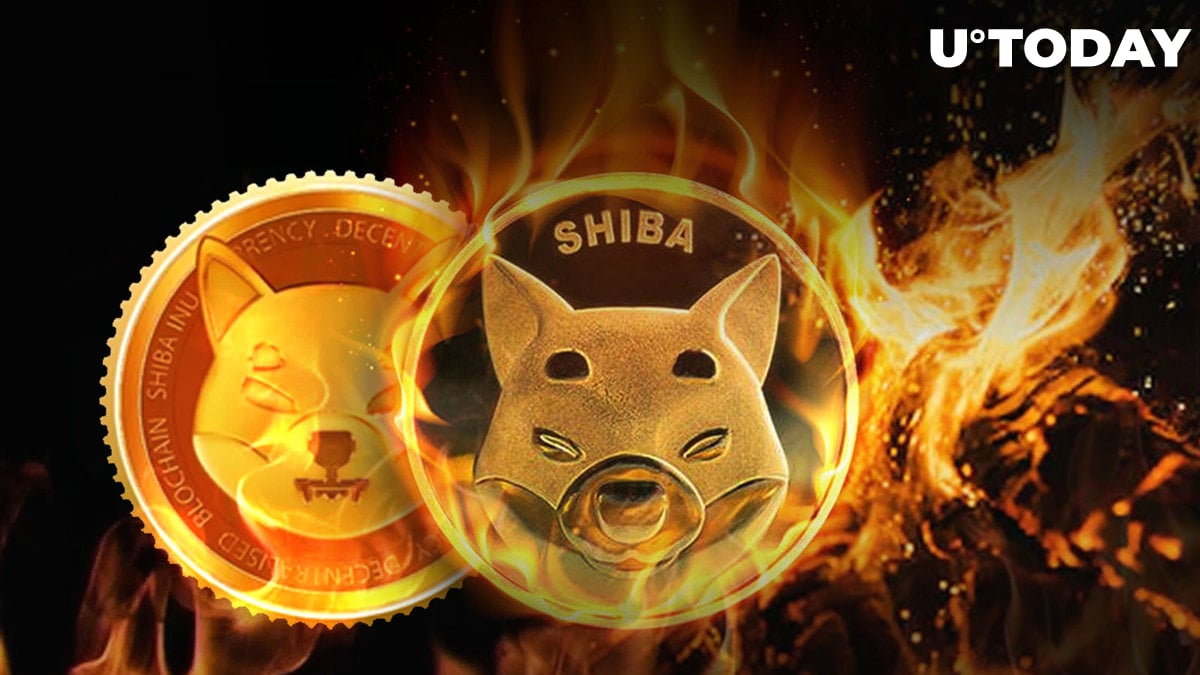 Twitter user @ShibaInuHodler, with nearly 384,000 subscribers, has posted a tweet about Shibarium and the massive role he expects it will have in burning Shiba Inu tokens when it is launched.

"Trillions of SHIB will be burnt"

@ShibaInuHodler tweeted that staggering sums of Shiba Inu will be removed from circulation once Shibarium kicks off. These sums can extend to trillions of meme coins, per his tweet.

$SHIB will burn TRILLIONS of coins when Shibarium is launched 💯🔥

Shibarium is the long-anticipated Layer 2 solution for the Ethereum chain, on which Shib network runs, which will allow users to make many more transactions without hitting a snag of congestion. Transaction fees on Shibarium will be paid for with BONE token.

Part of these fees will be converted into Shiba Inu tokens and removed from circulation for good by getting "burned," i.e., locked in unspendable wallets by Shibarium developers. A similar scheme at the moment is working for BabyDoge meme coin, SHIB rival. BabyDoge developers started burning transaction fees and buybacks of Baby Doge Coin on Dec. 1, removing billions of meme tokens from the circulating supply.

According to data recently shared by Shibburn tracker, over the past seven days, a massive sum of Shiba Inu meme coins was kicked out of circulation — a total of 516,462,035. The SHIB army took over 50 transactions to achieve that result.

Within the past 24 hours alone, the SHIB community demolished 37,400,646, pushing the burn rate up 1,395% compared to Sunday burns. During the first couple of days of January, the SHIB army began burning large sums of SHIB, all of them exceeding 100 million. This was a lot of progress compared to the majority of burns made since September, when 100 million SHIB were the result of a whole week's SHIB burns.

As reported by U.Today over the weekend, some SHIB fans started leaving rebukes in comments under posts about recently burned SHIB. They stated that with tiny amounts of the meme token getting burned at the end of last week, Shiba Inu would require at least 10,000 years to reach the $1 price level.