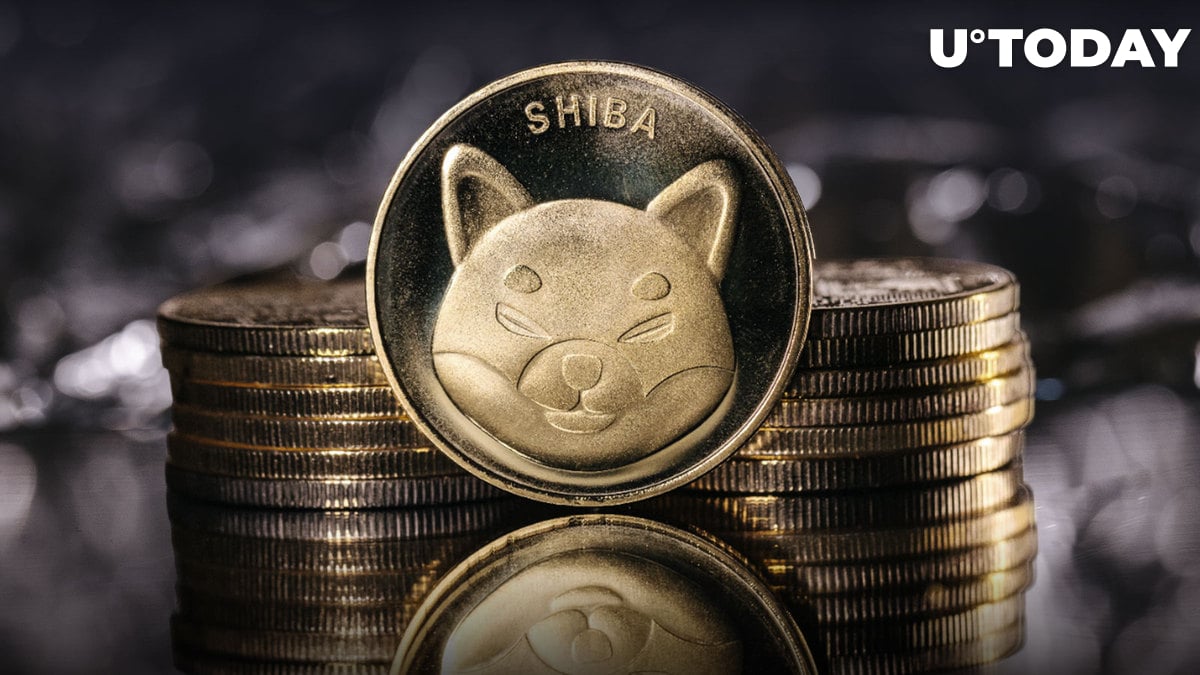 Shibburn Twitter account has shared the results of the Shiba Inu burns that have taken place in the past 24 hours. The destroyed amount of tokens proved to be small again, unlike the first few days of the new year.

This has provoked more criticism from some members of the SHIB army, who are worried that tiny burns will not help the meme coin reach $1.

Twitter user @Tezar18609754 posted a sarcastic comment under the Shibburn post, stating that if these small burns continue and no massive chunks of SHIB begin to get burned, the second largest meme coin will need "10,000 years to hit $1."

At the time of the Shibburn tweet's publication, the amount of Shiba Inu destroyed in the past 24 hours totaled 5,000,224 coins. This is 35.24% lower than yesterday's cumulative burns, when nearly 8,000,000 SHIB were removed from circulation and locked in unspendable wallets.

As the year started, for a few days the SHIB army managed to burn several large lumps of this canine coin, each exceeding 100 million SHIB. However, now the amount of burned SHIB per day has dropped below 10 million so far.

Overall, last year, according to Shibburn, more than 83 billion Shiba Inu were sent to dead-end wallets by joined efforts of the Shiba Inu community.

However, at the time of writing, this whale's portfolio mostly consists of the USDC and USDT stablecoins. SHIB is mentioned on the diagram showing incoming tokens (24.28%) and on the list of the outgoing ones — around 19% of the purchased Shiba Inu seem to have been sold by the whale already.