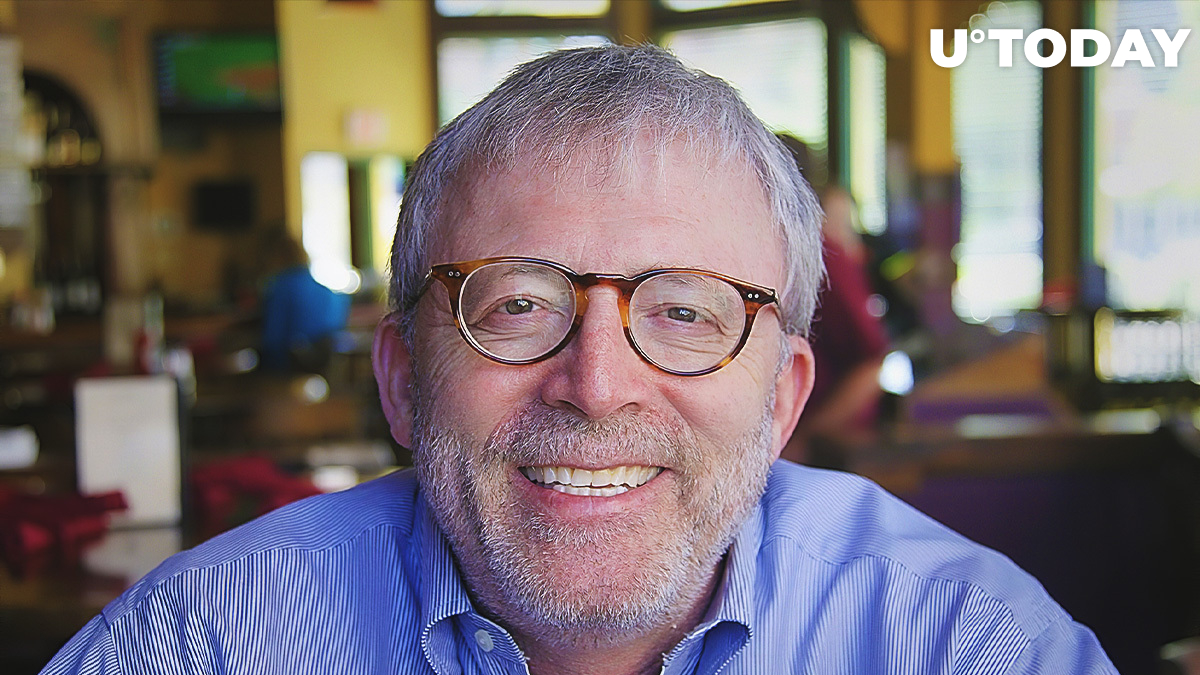 Brandt notes that the high-flying cryptocurrency was in the middle of a “beautiful” ascending triangle, and the chart did exactly what it was supposed to do.

“Great trade in $LINK. It is lot's of fun when a chart does what it is supposed to do. This was a beautiful ascending triangle. Well done -- like a pro.”

Chainlink continues on a tear

As reported by U.Today, Chainlink recently reached an all-time high of $8.50 on July 13 after rallying 80 percent in just one week.

This was also accompanied by a huge breakout by LINK/BTC. It finally surpassed the major resistance level of 0.00055000 BTC that had been tough to crack for over half a year.

Bitcoin has been in the doldrums for the past week, with its volatility metrics plunging to multi-year lows.

On July 14, Chainlink ended up surpassing Ethereum (ETH), the biggest altcoin by market capitalization, in terms of daily trading volume. More than $473 mln worth of LINK tokens have changed hands over the past 24 hours, according to OnChainFX data.

Brandt called LINK "a big nothing"

Brandt’s recent comment on LINK comes less three months after he slammed the high-flying cryptocurrency as a "big nothing."

The legendary trader claimed that it had been bought by those who were disillusioned by XRP.

It is unclear whether all this speculative fervor surrounding Chainlink made Brandt warm up to it, but you certainly can’t miss a good trade when you see one.