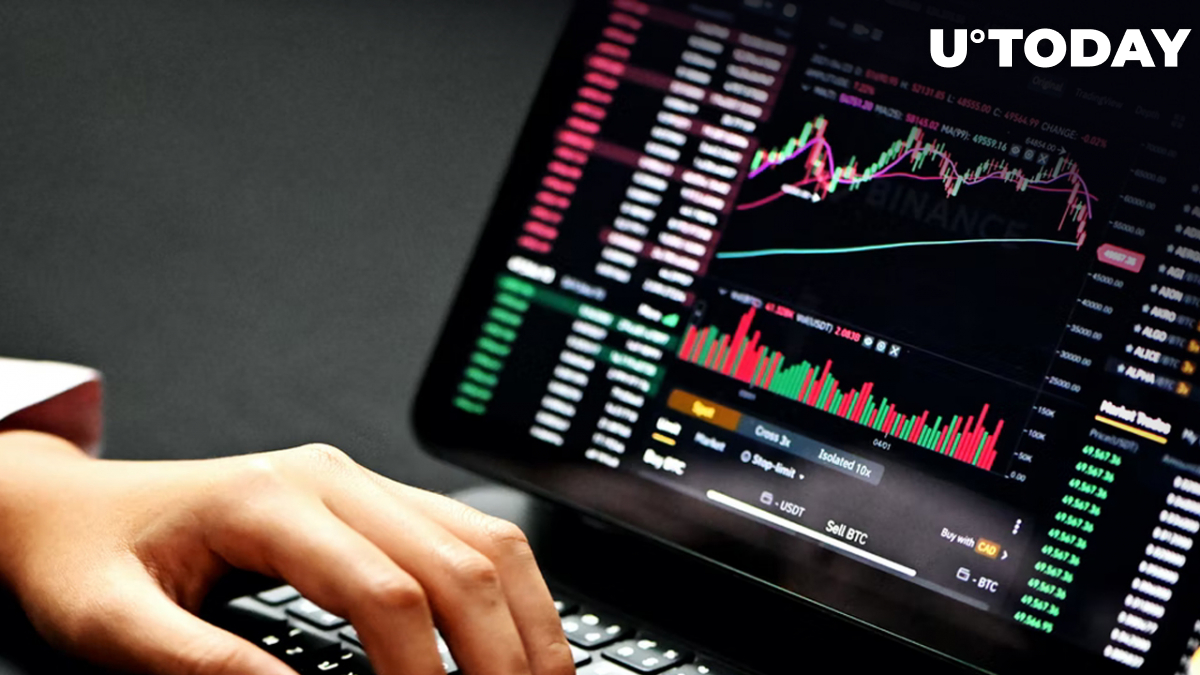 With the spike in volatility on the cryptocurrency market, exchanges have faced a massive spike in inflows as traders were actively shorting, withdrawing and hedging on the market, according to IntoTheBlock.

As the Total Flows Indicator, which measures inflows and outflows from exchanges, suggests, this week the sum of Total Flow on Bitcoin reached its highest values since November 2017. There are many causes behind such a strong increase in exchange flows, apart from the massive spike in volatility.

The massive spike in exchange outflows could have been one reason for a series of withdrawal limitations on the biggest centralized exchangers in the industry, including Binance. While the exchange's representatives stated that it was nothing but a technical issue, users started to move their funds away from exchanges in panic.

Exchanges activity is on the rise.

This week, the sum of Total Flows on $BTC reached the highest value since November of 2017, increasing by 371% in 7-dayshttps://t.co/9iN27ys1w8 pic.twitter.com/BlKCaslOha

Some exchanges went further and closed down operations, with all mainstream coins following the massive outflows, which could have caused liquidity issues on certain exchanges without proper marketmakers.

But while some users are afraid that their funds will be frozen for whatever reason, most cryptocurrency traders and investors are selling their volatile holdings, like Ethereum or Bitcoin, and moving stablecoins to their wallets or sending them to fiat-to-crypto exchange services.

During periods of high upward volatility, exchanges usually see higher inflows as users are looking for ways to gain exposure to rallying assets.

Exchange inflows and outflows can be used as market sentiment indicators. During rising inflow periods, markets usually face greater selling pressure while, during outflow periods, there are fewer barriers for assets to grow.