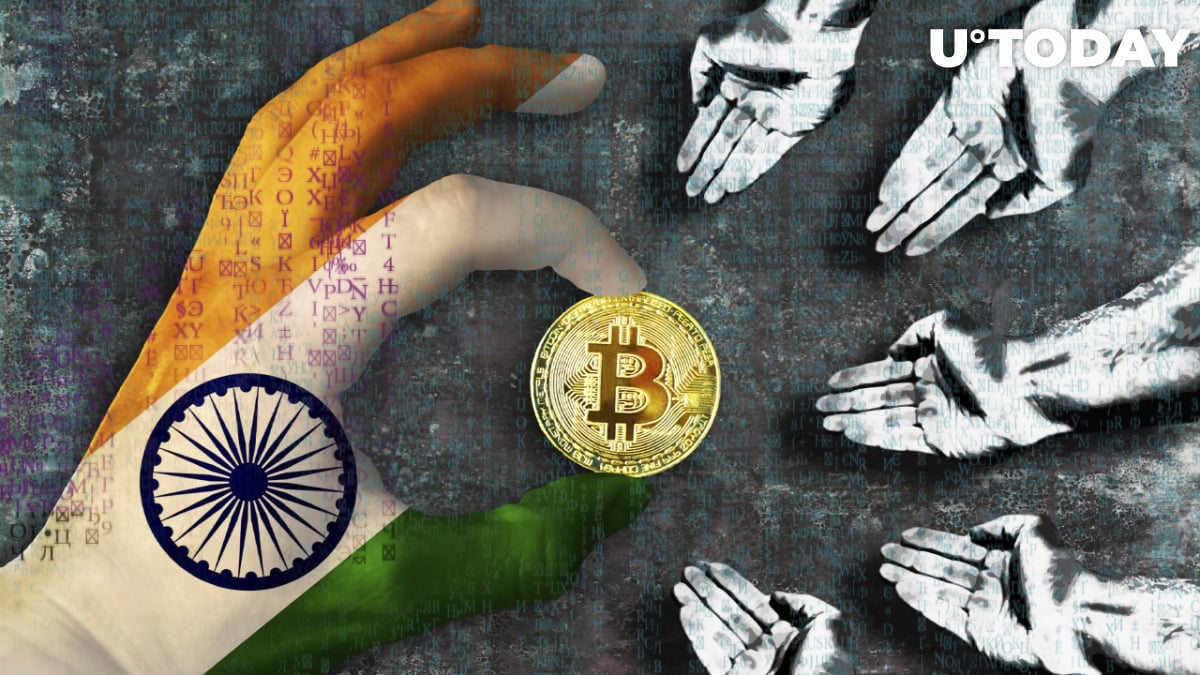 Nischal Shetty, who is also a founder and key speaker of the India Wants Crypto movement, shares his views on the prospects of the hotly anticipated law on cryptocurrency in India.

According to the latest thread by Mr. Schetty, there are some "unconfirmed" reports about the most crucial regulations that might be included in the new Indian bill on crypto.

There have been unconfirmed reports that:

1. ‘Self custodial wallets’ may not be allowed as part of India’s Crypto Bill

2. Only Indian exchanges can be used

Read below thread to understand

First, India might prohibit the utilization of "self-custodial" cryptocurrency wallets. As such, operations with decentralized (on-chain) wallets may be outlawed by Indian regulators.

Then, only exchanges with Indian registrations will be allowed in country.

Mr. Schetty, however, is certain that the utilization of software (in this case, decentralized crypto wallets) cannot be prohibited. Also, the restriction of this class of wallets will ban Indians from interacting with the majority of decentralized finance protocols (DeFi).

At the same time, it is unlikely that the foreign cryptocurrencies services will follow the rules established by Indian financial regulatory watchdogs.

As such, the Indian crypto community should build its own reliable infrastructure. Positive regulation can accelerate this progress, Mr. Schetty concluded:

We're seeing good progress with Crypto regulations. The entire crypto industry has been working towards this from the last 3 years.

As covered by U.Today previously, Indian politicians and commentators are sending mixed signals about their plans to regulate the crypto segment. On Nov. 23, 2011, India made headlines with its plans to ban all cryptocurrencies but Rupiah-pegged CBDCs.

Two days later, it was announced that India has no plans to establish a ban on all "private cryptocurrencies." This sphere will be regulated by The Securities and Exchange Board of India (SEBI). 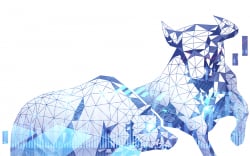 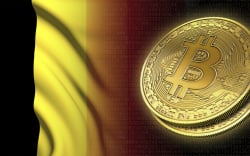 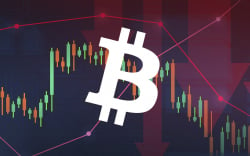