Alex Dovbnya
India's plan to ban cryptocurrencies has been scrapped, according to a local report 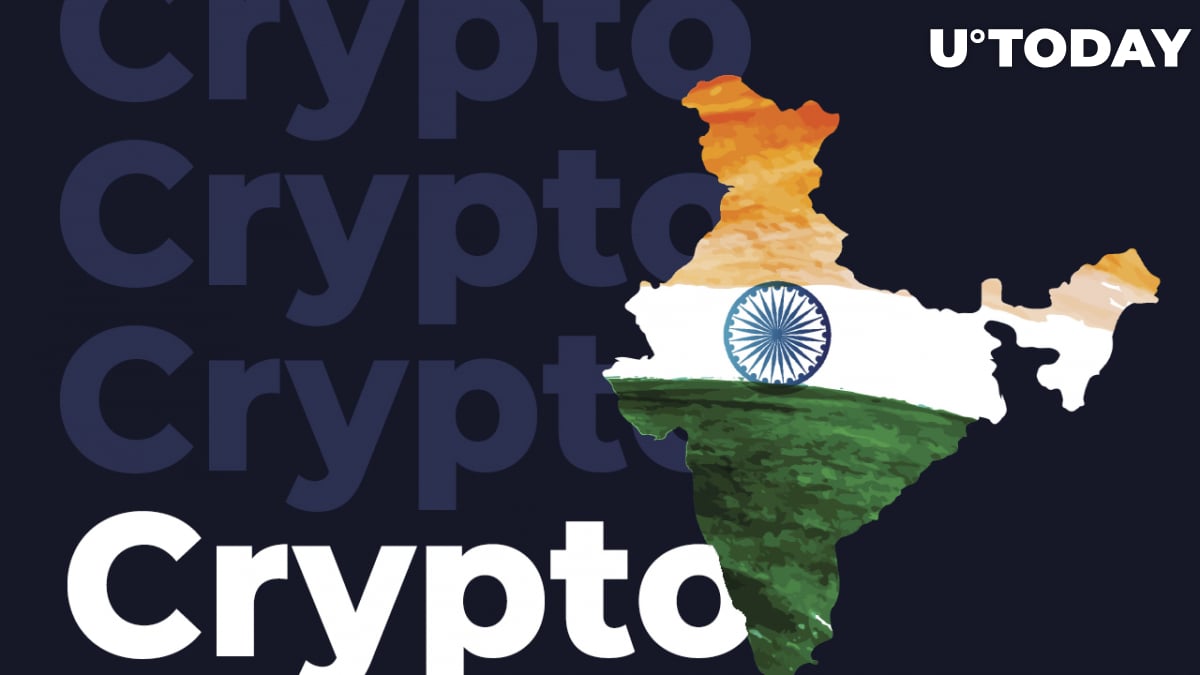 The Indian government plans to regulate private cryptocurrencies instead of banning them, according to a report by local media outlet NDTV that cites a cabinet note.

This would be a big departure from the agenda of India's much-awaited crypto bill that included imposing a blanket ban on cryptocurrencies of the likes of Bitcoin. The plan to prohibit private coins was expectedly met with strong opposition from India's crypto community.

The Securities and Exchange Board of India (SEBI) will be responsible for regulating crypto trading platforms.

The government also has no plans to follow the example of El Salvador by making Bitcoin legal tender.

The bill uses the term "crypto assets" to refer to cryptocurrencies to highlight that they will not be allowed as a means of payment.

There will be a cut-off date for Indians to come under the exchange and report their cryptocurrency holdings.

Crypto exchanges that fail to comply with the new rules will face monetary penalties of up to ₹20 crore ($2.6 million). Their operators could also face up to one and a half years behind bars.

Related
Cardano-Based DEX Announces Date of Testnet Launch
The bill is likely to be cleared by the cabinet by the end of next week, as per the report.

While India is preparing for a paradigm shift on the regulatory front, the country is far from welcoming crypto with open arms. According to a recent poll, almost 50% of Indians have zero trust in the novel asset class.
#Bitcoin News