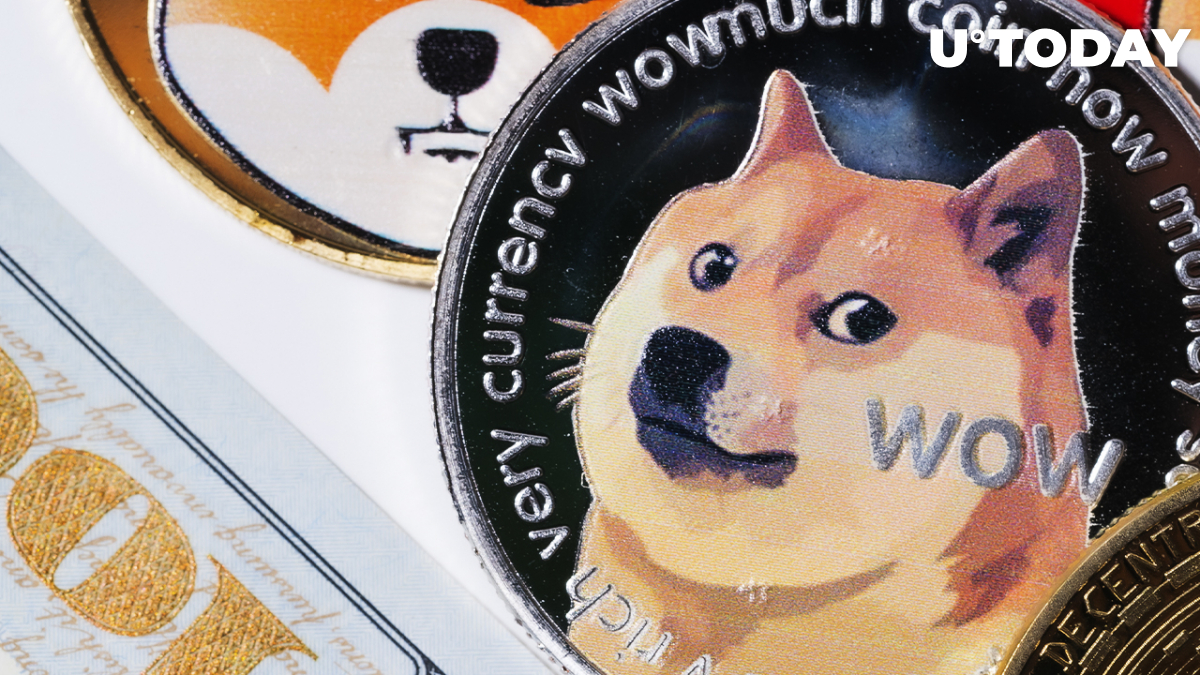 Ross Nicoll, top Dogecoin developer, who also doubles as a director for the Dogecoin Foundation, says he will be stepping away from the cryptocurrency for a few reasons.

As I suspect a lot of you have figured out, I've been struggling (failing) with having workload from Dogecoin on top of a full time job. I'm stepping back to advisor to the Foundation, to reduce workload on myself, while supporting the Foundation. https://t.co/auZ2ekyves

Nicoll, who is a full-time software developer at Alphabet Inc, says he will be stepping down from his role at the Dogecoin Foundation to avoid a potential conflict of interest as his employer might be moving into the blockchain space.

He also points to stress owing to increasing workload by combining both duties. In a blog post, Nicoll wrote that he will be remaining as an advisor to the foundation in order to enable the process of replacing him as director to unfold.

Ross Nicoll claims he has not been drawing a salary from the foundation, noting that the last time he received a tip jar payout was in July 2021.

The top Dogecoin developer notes that ''the Dogecoin Foundation is operating in an extremely challenging environment where every step of the way simple processes are significantly more complex than they should be.''

He says that in 2021, some parties registered trademarks for Dogecoin, fraudulently claiming to be ''dogecoin'' or ''Dogecoin developers.'' In the summer of 2021, there was a potential lawsuit against the real Dogecoin developers from someone who claimed they were responsible for their funds.

From time to time, Dogecoin creator Billy Markus pours heavy criticism on part of the Dogecoin community which, in his opinion, is trying to break DOGE from within.

In a late January tweet, he stated, ''Working on a cryptocurrency sucks. it's a lot of responsibility and lots of stress. what doesn't help is an entitled, obnoxious community. that increases the suck. that'll makes the workers quit.''

The Dogecoin creator claims he hardly made anything off of Dogecoin as it was created to be a joke.