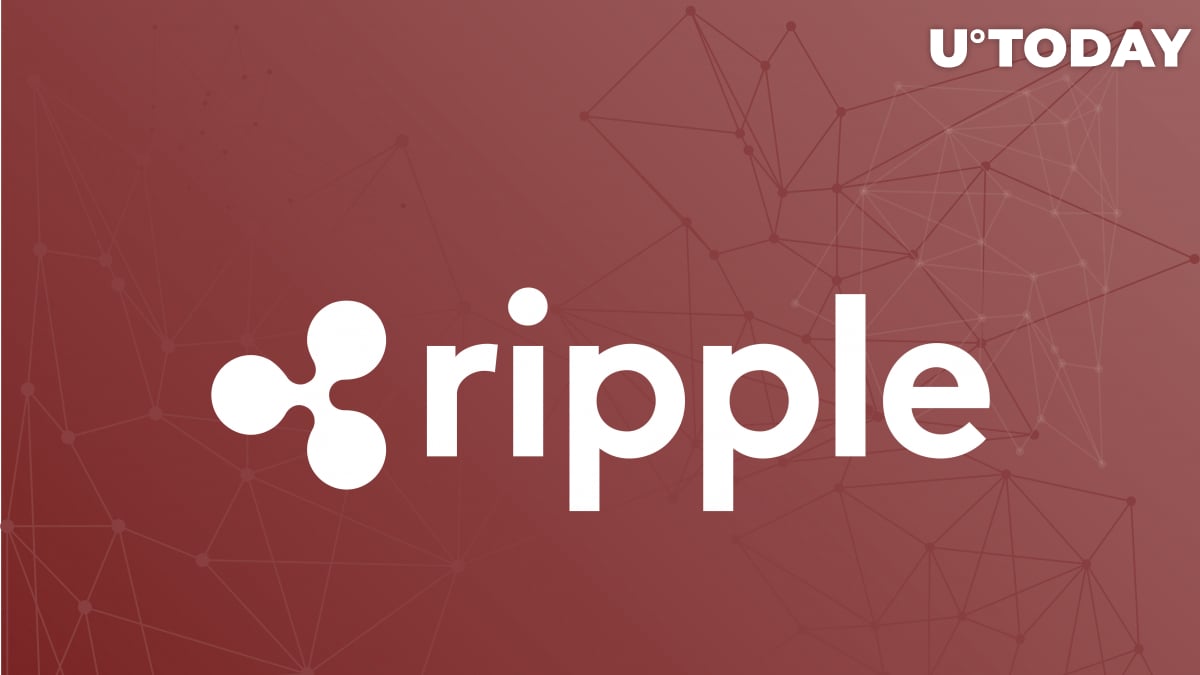 Lightning Network-powered app Strike bringing Bitcoin to El Salvador was widely viewed as a breakthrough moment for the entire industry, but not everyone is happy.

ODL allows instantly bridging fiat currencies with the help of the XRP cryptocurrency.

The way Strike converts Bitcoin into Tether is “strikingly” similar to Ripple's flagship product, according to Hamilton:

Strike then takes the bitcoins and automatically converts them back into USDT (synthetic digital dollar known as Tether) using its real-time automated risk management and trading infrastructure.

Remittances make up 20 percent of El Salvador’s gross domestic product, which would make it a lucrative market for Ripple. However, the tropical country has already adopted the Lightning Network.

Hamilton states that the ODL is more decentralized and liquid compared to Strike.