Top Crypto Predictions Made by Billionaires in 2021 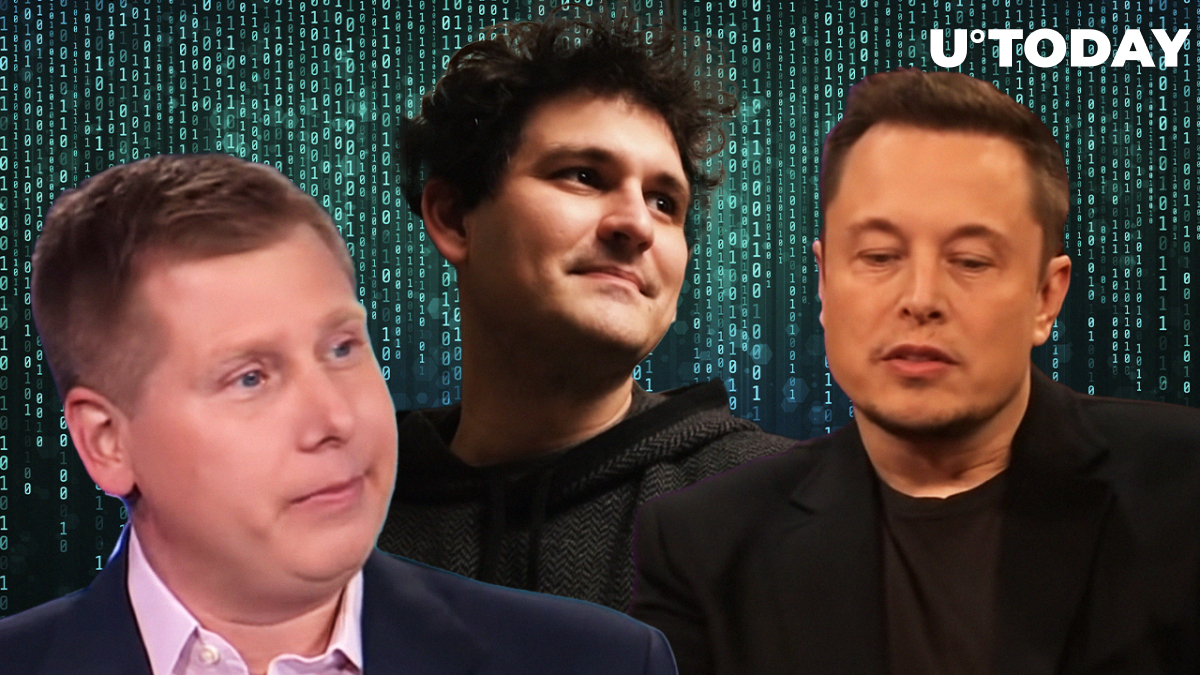 Some billionaires made some prescient predictions about the cryptocurrency market in 2021. These are our top pics.

On May 8, the day of Elon Musk’s “Saturday Night Live” appearance, Barry Silbert, CEO of crypto conglomerate Digital Currency Group, took to Twitter to announce that he had shorted the meme cryptocurrency and urged Dogecoin holders to convert their profits to Bitcoin. The canine coin plunged 40% within 24 hours since Silbert’s tweet and is yet to recover.

Okay $DOGE peeps, it's been fun. Welcome to crypto!

On Oct. 22, Elon Musk posted a meme showing a couple lying on a bed and looking at a screen that shows Bitcoin trading at $69,000. The largest cryptocurrency ended up reaching that price level on Nov. 10, which ironically also happened to be its 2021 peak.

In a viral tweet, FTX CEO Sam Bankman-Fried, the richest man in crypto, hit back at critics who claimed that Solana (SOL) was overvalued at $3 back in January.

lol good luck with that

One of the best-performing cryptocurrencies of the year is up a staggering 5,733% since that call.

In February, Galaxy Digital CEO Mike Novogratz accurately predicted that the first Bitcoin exchange-traded fund would be launched in the U.S. this year.

U.S. regulators have only managed to approve a futures-based Bitcoin ETF, while the industry is clamoring for its spot version.

MicroStrategy CEO Michael Saylor was spot on when he downplayed the seriousness of China's Bitcoin ban, claiming that it would actually benefit Bitcoin.

A crackdown on miners in China would radically reduce the carbon footprint of Bitcoin mining, increase the profitability of all the remaining #Bitcoin miners, reduce nagging China FUD, support progress toward our ESG goals, & drive up the value of $BTC. We should be so lucky... https://t.co/78ELDF9sku

The U.S. has now emerged as the biggest mining hub in the world, putting an end to "China FUD." Earlier this month, the Bitcoin network also became stronger than ever, with hashrate recovering to new record highs.