Yuri Molchan
Massive number of applications to join franchise have been sent to SHIB-themed restaurant, Welly's, from the SHIB army 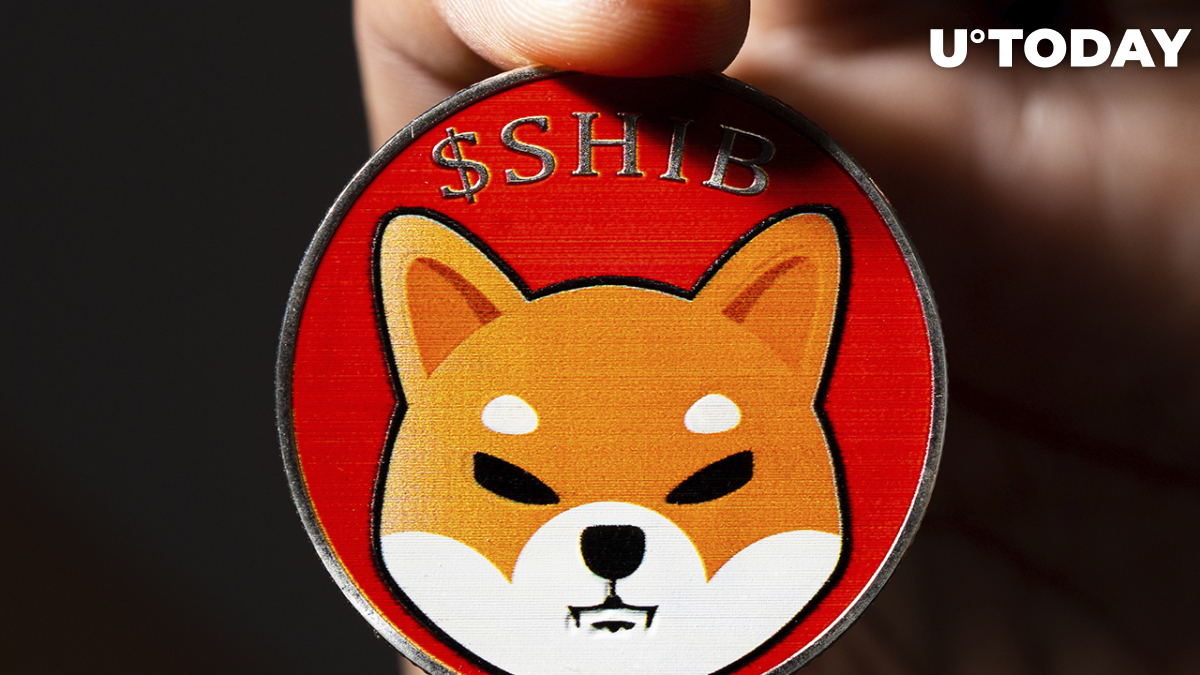 It has been reported that the SHIB army is eager to open lots of branches of the Welly's fast food restaurant that has recently partnered with Shiba Inu.

One new location of the new Shiba-Inu themed restaurant will begin operating next year.

The #SHIB restaurant @Wellyfriends received thousands of new applications from the #SHIBARMY! ???https://t.co/O3Dmex7mWZ

As reported by gfinityesports, a large amount (thousands, as per the article) of applications have been received by Welly's—a fast food chain that the Shiba Inu developer team has partnered with recently—to set up new locations in various parts of the world. Besides, hundreds of them keep coming in every single day.

However, although many applicants wish to run a new SHIB-themed fast food place, a new location will only emerge as early as next year.

The reason is that the Welly's team wants their business to be absolutely and easily replicable "anywhere without issues." The team of the restaurant chain is now taking the time to make that happen and fine tune the existing locations.

Therefore, a new Welly's location will kick off in 2023. This became known during the Shiba Inu AMA session that took place in February. In the meantime, the team is looking for the next location to set up a new branch of its restaurant.

Related
Shiba Inu Now Has Its Own Fast-Food Chain

The original Welly's burger restaurant is based in Naples, Italy. In early February, U.Today reported that the Welly's team plans to expand the chain globally. Shiba Inu is the restaurant's official mascot.

Back then, they also mentioned that they had received hundreds of applications to run a franchise within only a week.

As for their participation in SHIB burning initiatives, during the AMA it became clear that they would be able to join in only when Shibarium—the Layer 2 blockchain solution on Ethereum proposed by Ryoshi, creator of SHIB—is launched. Shibarium will reportedly feature a burning mechanism for Shiba Inu.

Meanwhile, various businesses and individuals within the SHIB army are burning tokens by simply sending them to various dead-end wallets, thus removing them from circulation.