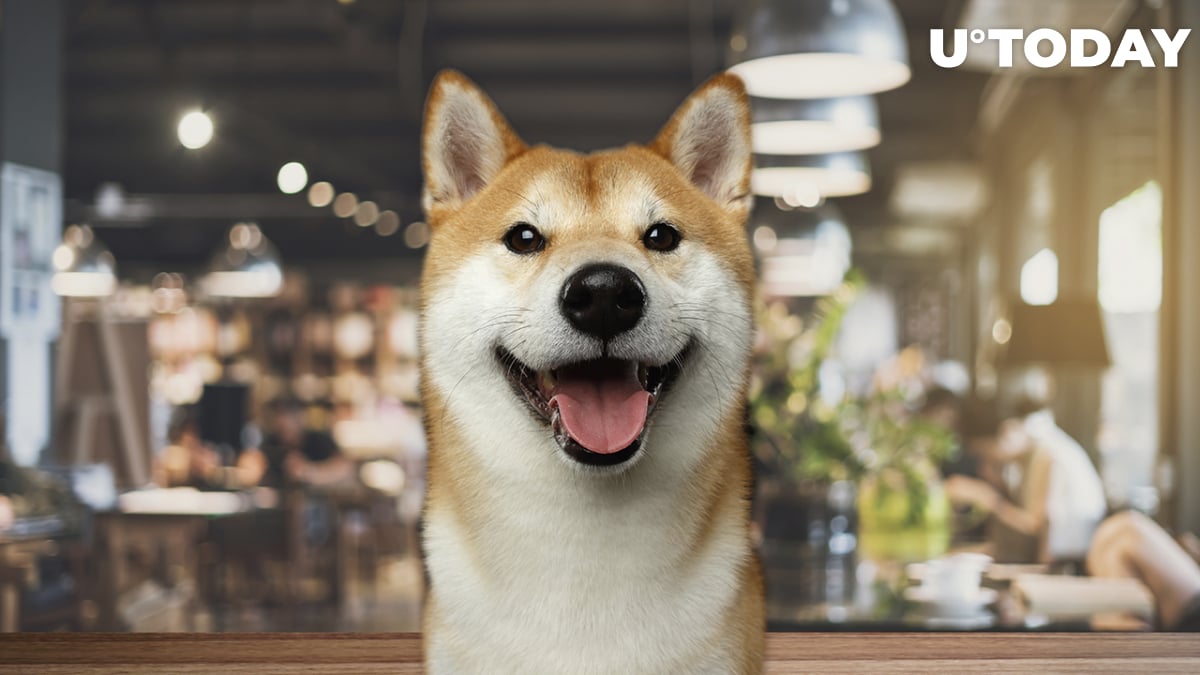 Welly's, a Shiba Inu-themed fast food restaurant located in Naples, Italy, is intending to expand globally, according to a recent tweet.

After hundreds of requests we are ready to welcome new franchisers!

It claims that it has received "hundreds" of requests to open more franchises over the past week.

The Shiba Inu community could take part in managing the chain through a decentralized autonomous organization called DOGGY DAO, whose first phase was released in early December.

The Shiba Inu team is touting Welly's as a healthy fast food option, which supposedly sets it apart from major chains such as McDonald's and Burger King.

The one-store restaurant, which opened its doors in 2021, will also offer its customers non-fungible tokens to gain access to "exclusive benefits."

Shiba Inu has been on a tear over the past week, rallying by more than 70%. The Ethereum-based meme token remains one of the most-traded cryptocurrencies.

Related
XRP Races Ahead of Cardano and Solana After Big Rally
While it seems improbable that the Welly's partnership could spur such a big rally, there are other developments within Shiba Inu's ecosystem. As reported by U.Today, blockchain solutions provider Unification Foundation recently announced that a public testnet of the Shibarium Layer 2 solution would be launched in the near future, following months of anticipation.

In late January, Shiba Inu announced its entry into the Metaverse with the "Shiberse" project.
#Shiba Inu