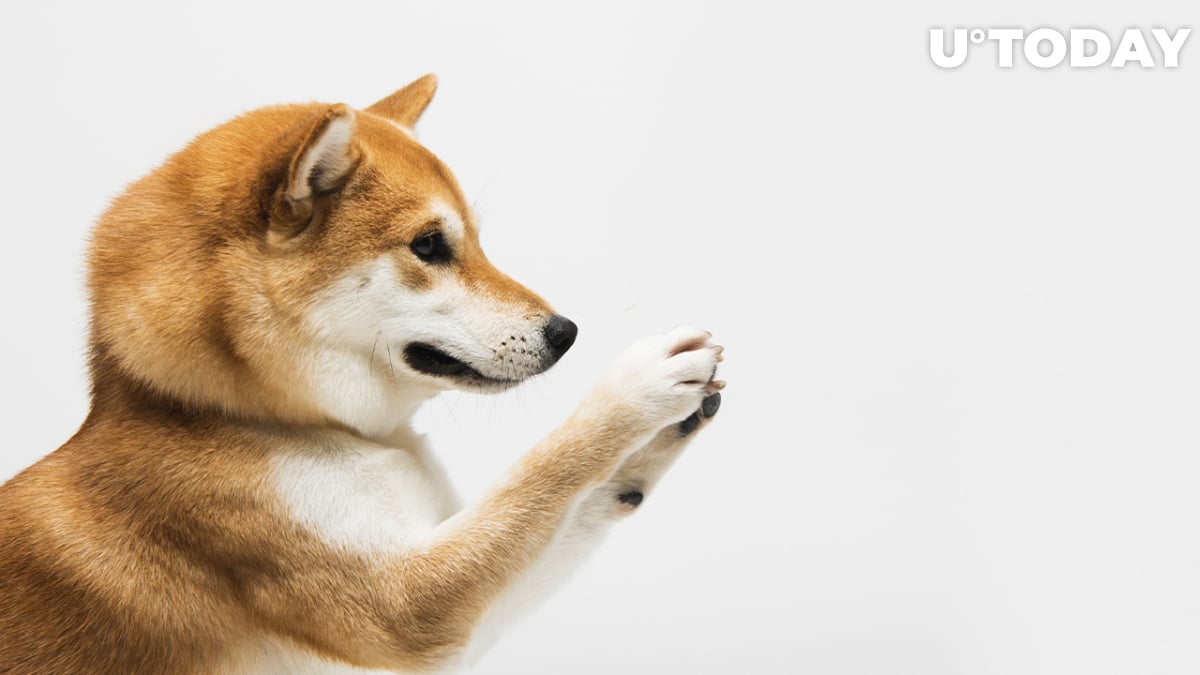 Using the occasion to clarify the choice of Welly's rather than a large food chain, he points out that Welly's is the first of many ''partnershibs'' planned for 2022.

On questions regarding the big deal promised to the SHIB community at the start of 2022, the dev says, ''Sure did! And at least one more is coming this month. I consider this deal an appetizer to our upcoming announcements as we tackle a few more IRL industries and change the world forever.''

SHIB had earlier teased its community about something big brewing for its ecosystem. In late December, during an AMA session on Twitter, Queenie, the official Discord moderator, hinted at a big surprise in 2022 without disclosing further details.

12 days until the next burn party. With gas fees so high, now is the perfect time to utilize this approach and save on gas. 1 ticket = $5. You can buy as many as you want. Everything burned live on YouTube.

The money generated from ticket sales will be used for buying Shiba Inu tokens, which will be burned on Valentine's Day. He says more than 119 million SHIB have landed in the burn pot so far.

The SHIB community also anticipates the name selected for its Metaverse with code name SHIBerse that was announced in late January.