This Rare Cardano Smart Contract Usage Might Be Possible After Vasil HFC: Details 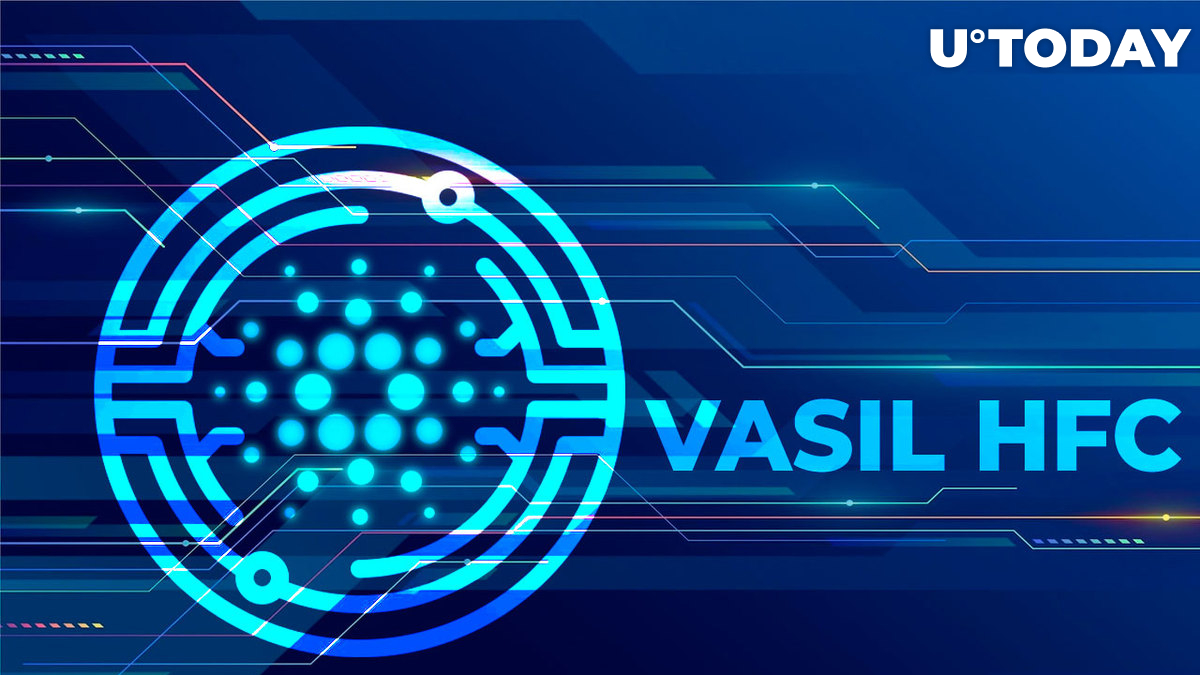 Sebastien Guillemot, CTO and co-founder of dcSpark, has shared a rare Cardano smart contract usage that might become possible after the Vasil hard fork upgrade.

Thought: pause-able contracts on Cardano after the Vasil fork.

How: make all usage of the contract need a reference input that contains an NFT w/ an open minting policy. If dApp author wants to pause their contract, they burn the NFT and then re-mint it when to unpause

The rare usage pertains to "pause-able" contracts, which need a reference input that contains an NFT with an open minting policy. If the dApp author wants to "pause" the contract, the NFT is burned and then reminted when the need to "unpause" arises.

Likewise, a stateful contract in which the NFT's UTXO contains a pause state as an inline datum does not need an open policy and allows for draining the contract after it has been paused might also serve this purpose.

The aforementioned inline datums and reference inputs are two of the enhancements that the Vasil hard fork will bring about. These include four different CIPs: CIP-31 (Reference Inputs), CIP-32 (Inline Datums), CIP-33 (Reference Scripts) and CIP-40 (Collateral Outputs).

Reference inputs (CIP-31) allow multiple dApps to be able to read from the same datum at the same time, thus improving concurrency. Inline datum (CIP-32), on the other hand, allows data to be saved on-chain instead of merely a hash, as Cardano does now. Developers can interact with the script more easily because they do not have to incorporate the data.

Amid an accumulation drive, Cardano has returned as one of the most actively traded by the top whales. According to WhaleStats, ADA ranks in the top 10 by trading volume among the 1,000 biggest BSC whales in the last 24 hours. Also, the top 4,000 BSC whales are "hodling" $16,026,80 worth of ADA.

JUST IN: $ADA @CardanoStiftung now on top 10 by trading volume among 1000 biggest #BSC whales in the last 24hrs 🐳

Per CoinShares' report, Cardano investment products experienced inflows during the previous week. ADA traded down 2.32% at $0.44 as investors pulled gains after an earlier day rebound.