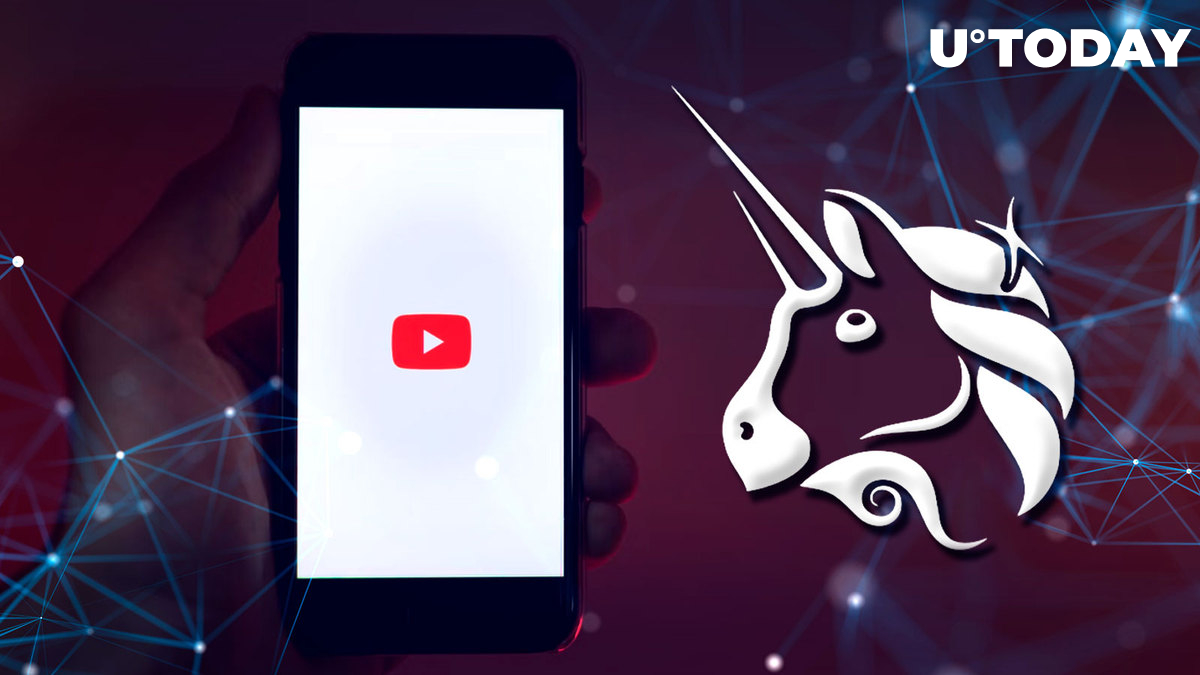 Why trying to earn "$1,000/day on Uniswap" through YouTube manuals is bad idea

In his recent Twitter thread, engineer and investor @_apedev, who is an expert in MEV strategies, warns his followers about a new scam spinning on YouTube.

Just came across an evolution of an old YouTube scam that was quite interesting. It's netted the creator over $30,000 in just over 24 hours.

A thread on how it works & the new innovations in this particular version of it:

In the video mentioned by @_apedev, a tutorial demonstrates how to create an MEV bot — an automated instrument that acts as a type of arbitrage trading tool to benefit from MEV.

This "bot" can allegedly help its owner earn over $1,000 by simply "sniping" Uniswap's (UNI) orders. As explained by the author, this software actually drains wallets and sends money to scammers' addresses.

By press time, the video in question is still active on YouTube. In two weeks, the video has gotten over 330,000 views and 21,000 likes. However, its statistics might have been faked: all the comments below the video are automated and posted from a Turkey-based bot farm.

Also, @_apedev managed to deobfuscate the Ethereum (ETH) address associated with the mastermind of this scam campaign. In 24 hours they managed to drain over $30,000 from greedy YouTubers.

This means that, despite crypto markets still being trapped in a bear market, YouTube scam campaign are as profitable as they were. As covered by U.Today previously, when markets were rocketing, crypto scammers managed to get $60,000 running "good old" XRP airdrops.

This type of scam included fake streams of celebrities (from Elon Musk to Vitalik Buterin and Bill Gates) asking cryptocurrency investors to send them money (XRP, ETH, BTC) in order to return it with a 100% bonus.