This Bitcoin (BTC) Whale Allocates $1 Million Every Day Regardless of Price. How Much Does He Hold? 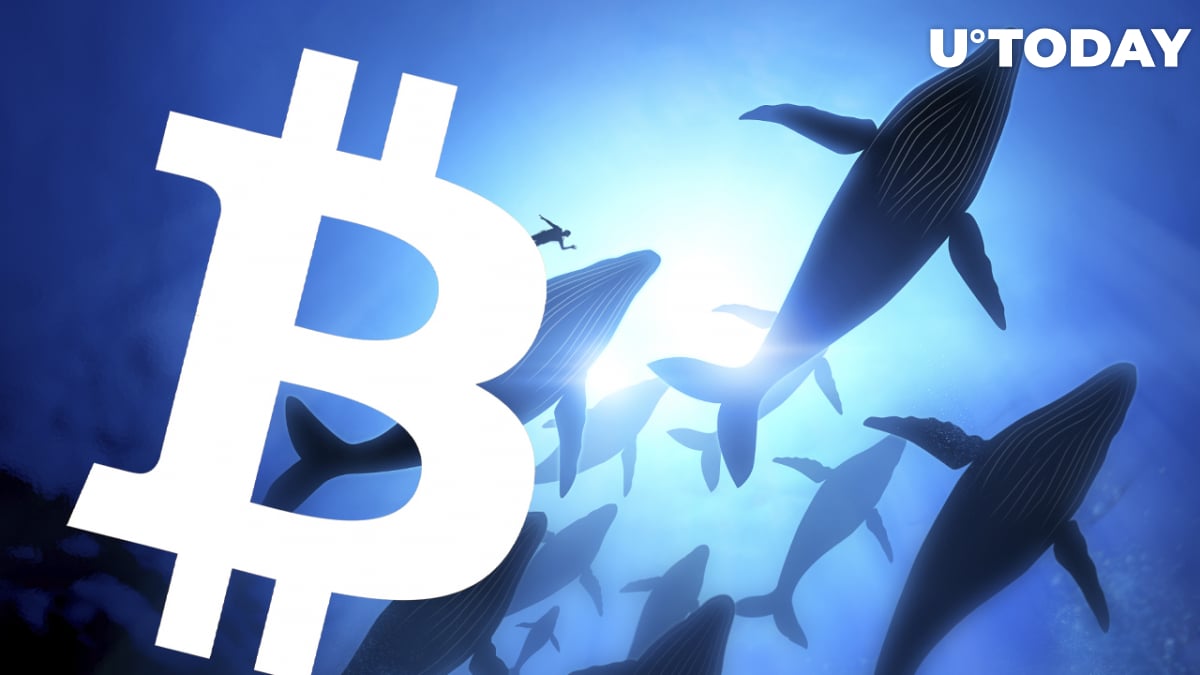 As per the screenshot shared by @Capital15C on Twitter, there is an account on the Bitcoin (BTC) network that pours around $1,000,000 in digital gold every day with no regard to its price fluctuations.

$1 million $BTC bought every day, regardless of price pic.twitter.com/PXSk741ECZ

Thus, he/she purchased Bitcoins (BTC) in a wide price range: from $35,000 to $47,000. It seems that his/her confidence is becoming even stronger: in recent days, "daily" investments spiked over $1.2 million.

The dollar-denominated valuation of assets held by the mentioned account increased from $326 million to $426 million; this is equal to a 30.67% increase.

The commentators, however, admitted that this might be an intermediary—not a passionate holder confident that the next phase of the Bitcoin (BTC) rally is coming.

As covered by U.Today previously, in mid-March 2022, Bitcoin (BTC) whales were at a crossroads: the trend on buying or selling was not clear.

Related
Bitcoin Whales in Uncertainty as BTC Fails to Hold Above $40,000

In recent days, amid a Bitcoin (BTC) price drop, several wallets of Satoshi-era whales moved their coins, which is an alarming signal for Bitcoin (BTC) bulls.