Things Only Getting Worse for BitMEX After CFTC Clampdown 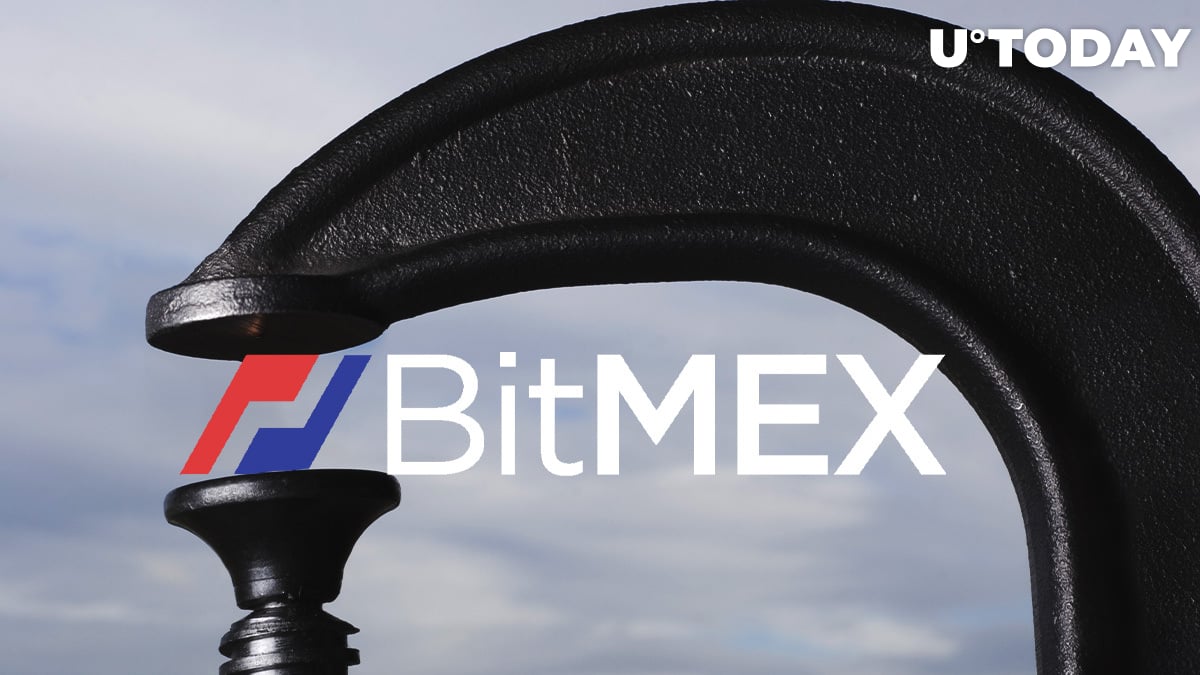 Leading blockchain sleuth Chainalysis has classified BitMEX as a "high risk" exchange, according to an Oct. 6 Forbes report.

This comes after the Seychelles-based derivatives trading platform was slapped with a lawsuit by the CFTC over illegal trading while its cofounders were handed criminal charges by the DOJ.

No coming back from that

Following the CFTC clampdown, BitMEX's vaults have been drained by more than 50,000 BTC, with regulatory compliant exchanges of the likes of Gemini and Kraken seeing an influx of new deposits.

Any transaction that involves coins from BitMEX will not trigger Chainalysis' high risk alert.

BitMEX's legal woes have already caused irreparable damage to its reputation, meaning that institutional traders will not touch the exchange with a ten foot pole.

The fates of the other unregulated crypto exchanges are now also hanging in the balance given that BitMEX is likely only the first domino to fall. 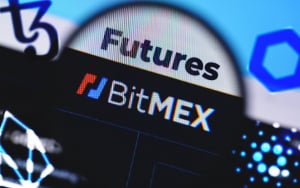 Chainalysis is arguably the most hated firm in the libertarian circles of the cryptocurrency industry because of its tight cooperation with law enforcement agencies.

Its "know your transaction" (KYT) tool spots suspicious cryptocurrency transfers, helping the company's customers to enhance their due diligence and alert authorities. Multiple exchanges, such as Bittrex and Coinfield, use Chainalysis software to complain about KYC/AML rules.

Solutions like Samourai Wallet's Bitcoin mixer, dubbed Whirlpool, makes it possible to get rid of the trace of BitMEX's tainted coins. However, coin mixers are still used only by a fringe minority of the Bitcoin community despite their rising popularity in 2020.