Tomiwabold Olajide
Bitcoin fell within week amid sell-off in global risk assets to reach low of $20,079 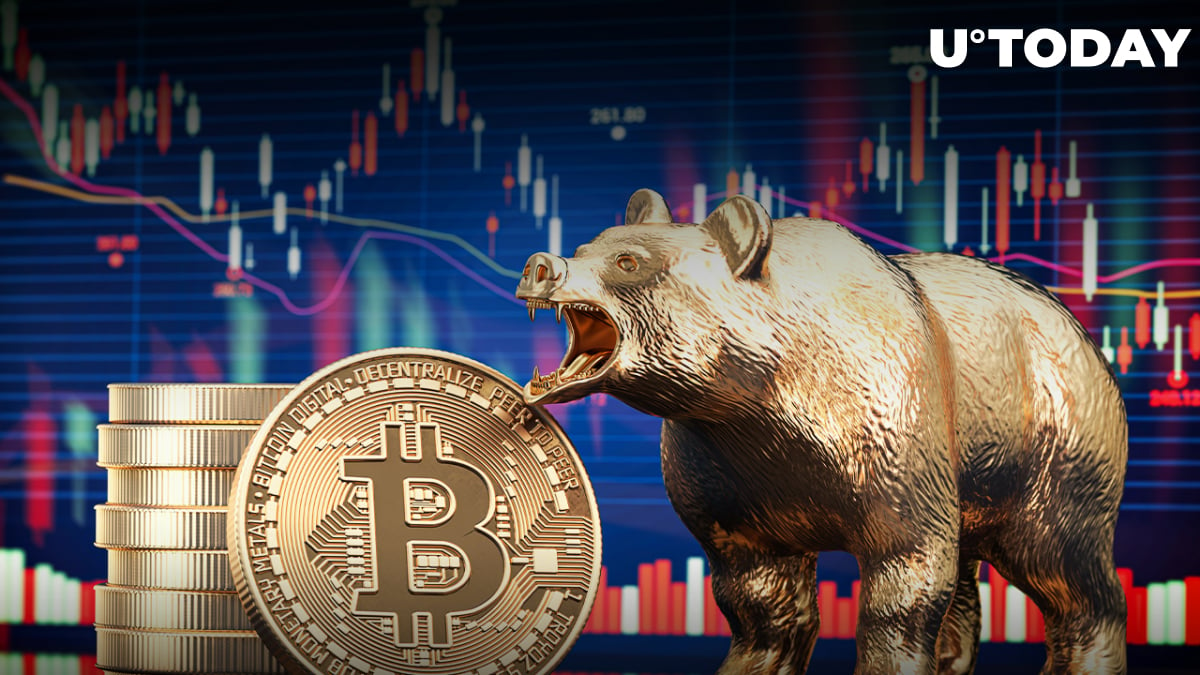 According to CryptoQuant CEO Ki-Young Ju, 15,000 BTC flowed into Bitfinex from Coinbase recently. This might indicate that either crypto hedge fund is filling up collateral for long positions, or market makers (MMs) are filling up liquidity to execute sell orders for their clients, the CryptoQuant CEO wrote in a note alongside the exchange-to-exchange inflow chart he shared. He added, "They're bearish in the short term either way."

15k $BTC flowed into @Bitfinex from @Coinbase, indicating either:

Fwiw, they're bearish in the short term either way. pic.twitter.com/16D5Tt0TIH

Bitcoin fell within the week amid a sell-off in global risk assets to reach a low of $20,079. At the time of publication, Bitcoin was trading at around $20,686, down nearly 3% in the past day, according to data from CoinMarketCap.

The Crypto Fear and Greed Index—which measures investor sentiment—plunged to 9/100, which marks "extreme fear." The last time it went this low was August 2019. Sentiment remains shaken after the collapse of algorithmic stablecoin TerraUST, along with its sister token Luna.

Also, the recent Celsius debacle and that of Three Arrows Capital weighed heavily on the market. The current bear market, often referred to as the new "crypto winter," is also testing the strength of other projects. The Tron-based algorithmic stablecoin USDD also lost its dollar peg earlier this week.

Bitcoin has been closely correlated with stock indexes, in particular the Nasdaq, which rose on Wednesday after the U.S. Federal Reserve hiked interest rates by 0.75 percentage points.

Fed Chair Jerome Powell hinted at another rate hike in July but cautioned that the 75-basis-point increase is an unusually high one and does not expect moves of such magnitude to be regular.

At the time of publication, Bitcoin and several altcoins were recording slight losses, save for a few cryptocurrencies such as XRP, FTX and Monero, which were up 1.31%, 1.41% and 4.87%, respectively.