Yuri Molchan
While the SHIB army has destroyed over 1.15 billion SHIB in past 24 hours, this Shiba Inu-related business prepares another burn party for April 3 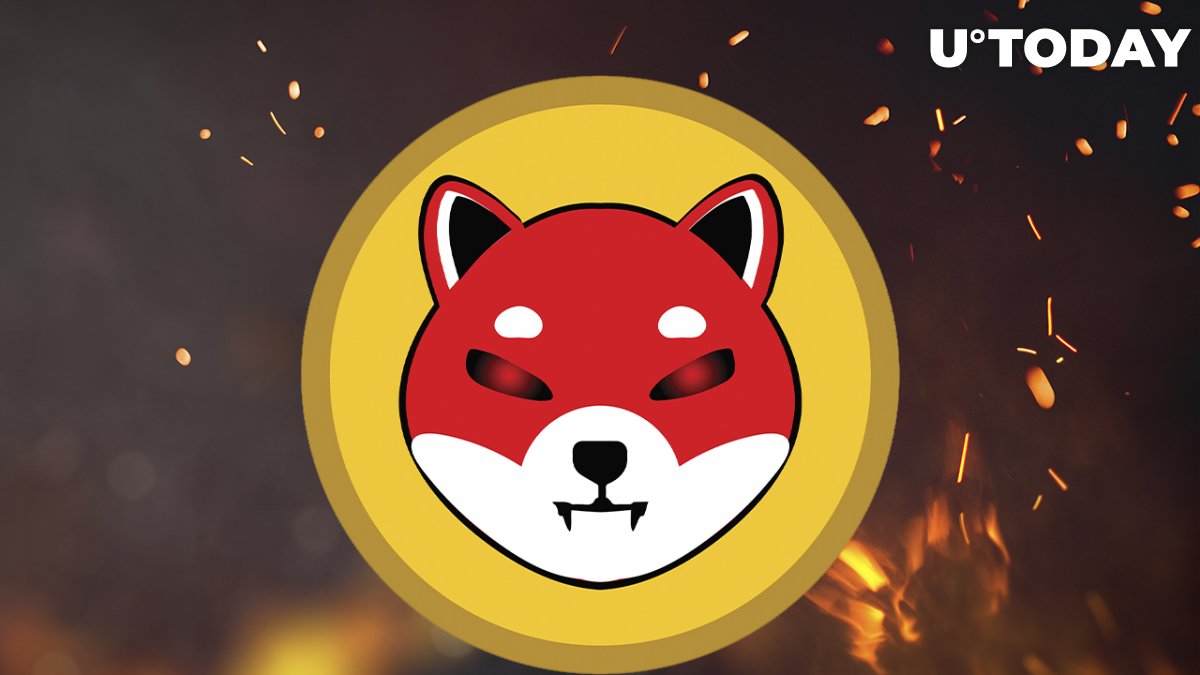 Since yesterday morning, the SHIB community has again removed another large amount of its favorite canine crypto tokens, according to the @shibburn account on Twitter.

Beyond that, a major SHIB burning entity is readying its next scheduled burn party, targeting 600 million tokens to be destroyed. The goal of all of the SHIB Army's efforts to burn its tokens is to potentially make SHIB more scarce and give its price a substantial push upward.

According to the website, where info on Shiba Inu burns are accumulated from the etherscan tracker, the largest single burn transfer was conducted 17 hours ago, and it carried 1,000,000,000 meme tokens.

In the past 24 hours, there have been a total of 1,157,908,364 $SHIB tokens burned and 33 transactions. Visit https://t.co/t0eRMnyZel to view the overall total of #SHIB tokens burned, circulating supply, and more. #shibarmy

Another major SHIB burning company, Bigger Entertainment, spearheaded by Steven Cooper, hopes to grab 600 million canine tokens to incinerate them during the next burn party that has been scheduled for April 3—in around 10 days.

The two previous burn parties were conducted by this company on Feb. 14 and Dec. 26. Since late October last year, Bigger Entertainment has already removed a total of 1,429,260,528 SHIB from circulation through burning.

No one is forced to do this, but for those interested in burning directly through burn tickets for our April 3rd burn party, here’s the link. You can also burn by listening to our music, watching YouTube, merch, etc. Burn pot is still super low atm. https://t.co/dTmwRo2c8Q

The company acquires SHIB for burning via its activity on YouTube by selling SHIB-branded merch, developing a fitness SHIB app, selling sponsor tickets to its burn parties and so on.

As covered by U.Today, crypto payment gateway NOWPayments has come up with a new mechanism for removing SHIB and Doge Killer (LEASH) coins from circulation.

The company has implemented a new feature that helps merchants to burn as many SHIB or LEASH tokens as they wish.

What they need to do is simply select a percentage markup for burning these meme coins. Then the new feature of NOWPayments will automatically calculate the amount of tokens to be burned—i.e., sent to a dead-end crypto address.