These Are Top Things People Spend Their Crypto On

Alex Dovbnya
People actively spend their crypto despite underwhelming merchant adoption, according to a new survey 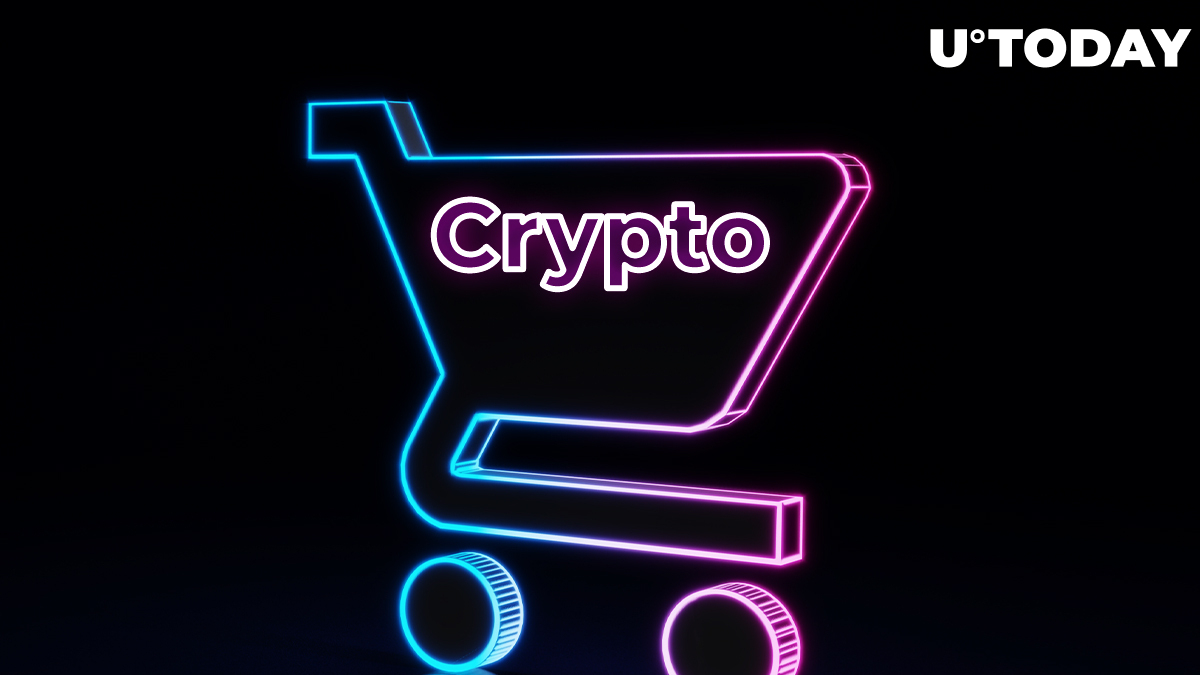 According to a new survey that involved 35,000 blockchain investors, an overwhelming majority of cryptocurrency users (more than 70 percent) tend to spend their crypto.

Less than 30 percent of all respondents who are devout HODLers have not touched their crypto portfolio in the past 12 months.

The narrative that cryptocurrencies have failed as peer-to-peer electronic cash has become dominant in the past few years, with Bitcoin bulls now singling out the store of value (SoV) as BTC's main use case.

Despite limited merchant adoption, people tend to spend their crypto on a variety of different things.

The lion's share of those surveyed (77.31 percent) routinely exchange their cryptocurrency holdings for other digital assets.

If we exclude crypto trading, entertainment and food are at the top of the list, with 12.61 percent and 10.92 percent, respectively.
Clothing and apparel, transport, housing and personal care items have also made the cut.

The majority of poll participants do not spend more than $10,000 worth of cryptocurrencies per year. Only an infinitesimal 0.76 percent of them squander over $100,000.

Related
Drug Dealer Who Was Trading Bitcoin Has $2.3 Mln Confiscated by Authorities: Details

Criminals are still hiding behind Bitcoin

The report, of course, deals only with legal purchases, turning a blind eye to Bitcoin's darker side.

The total value of Bitcoin transactions on the dark web was estimated to exceed a record $1 bln in 2019 by blockchain sleuth Chainalysis. The darknet market activity of the top cryptocurrency was up 65 percent in Q1.

Even though the days of Silk Road—the now defunct drug marketplace that is widely credited with driving forward early Bitcoin adoption—are far behind, crypto remains the darling of the underworld.