Alex Dovbnya
???These two Romanian hackers controlled more than 400,000 computers in the US, stealing millions of dollars? 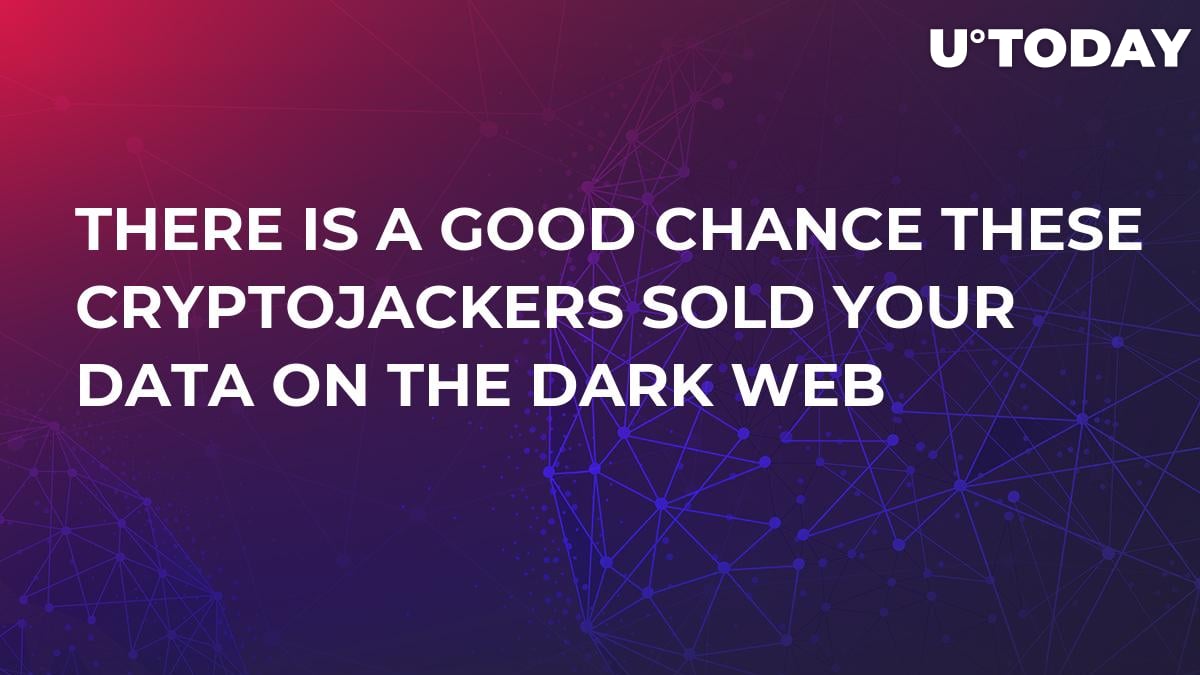 According to a recent press release from the US Department of Justice (DOJ), two Romanian citizens have been stealthily mining cryptocurrency on other users’ computers and selling the sensitive data of their victims for years on the dark web. Bogdan Nicolescu, 36, and Radu Miclaus, 37, reportedly stole ‘millions of dollars’.

The duo’s scheme is as old as time – they created proprietary software that was specifically used to spread a virus via emails that contain malicious files. Have you ever received that strange Western Union email? There is a good chance that you could be one of their victims. The above-mention report states that they’ve sent ‘tens of millions’ of such malevolent emails.

After getting access to their victims’ computers, they would harvest personal data (names, passwords, cryptocurrency addresses) to sell it on the dark web. They also engaged in cryptojacking, the practice of covertly mining a certain cryptocurrency. As reported by U.Today, privacy-oriented coin Monero is considered to be the most popular coin with cryptojacking, with 4 percent of this coin related to this practice.

After scamming victims, the duo engaged in money laundering by transferring the funds to Western Union or MoneyGram offices that are located in Bucharest, Romania. In order to pull this off, they created websites for ‘fictitious’ companies that would help them create the illusion of legitimacy. By recruiting money laundering intermediaries (also known as ‘money mules’), they obtained fake identification documents.

The bad actors will be sentenced on Aug. 14, 2019, after being charged with multiple counts, including aggravated identity theft and money laundering.