The Biggest Crypto Owners in the World by Nation 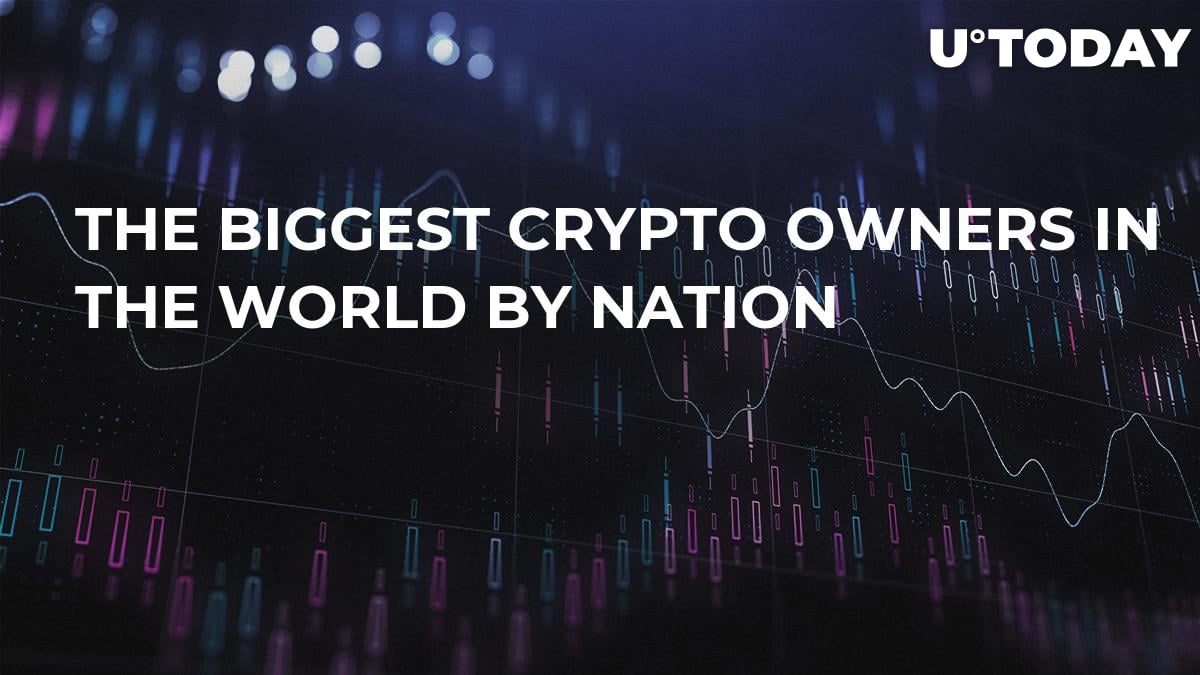 Cryptocurrency is a hot commodity nowadays: it’s in the media, it’s on trading platforms, it’s in the minds of many who have made fortunes through it and those who are still at work to achieve financial stardom. But how many people, in fact, own cryptocurrency the world over? Based on the data gathered throughout the year, we’re bringing you the ten crypto ownership world leaders by the percentage ratio of their respective populations:

Turkey is first with 18%, then Romania with 12%, Poland with 11%, Spain with 10%, Czech Republic with 9%, USA / Austria / Germany / Italy are all with 8%, followed by Australia with 7%. In spite of Turkey’s apparent superiority, the winner by the actual number of people is the United States: given that its population is around 327 million people, 8% of it is roughly 26 million people (three New York Cities put together!), which is way ahead of other countries. This is, however, not that unusual since the US is also leading the planet in terms of its crypto-computational power, i.e. it has the most miners and nodes verifying individual blocks in the global Blockchain.