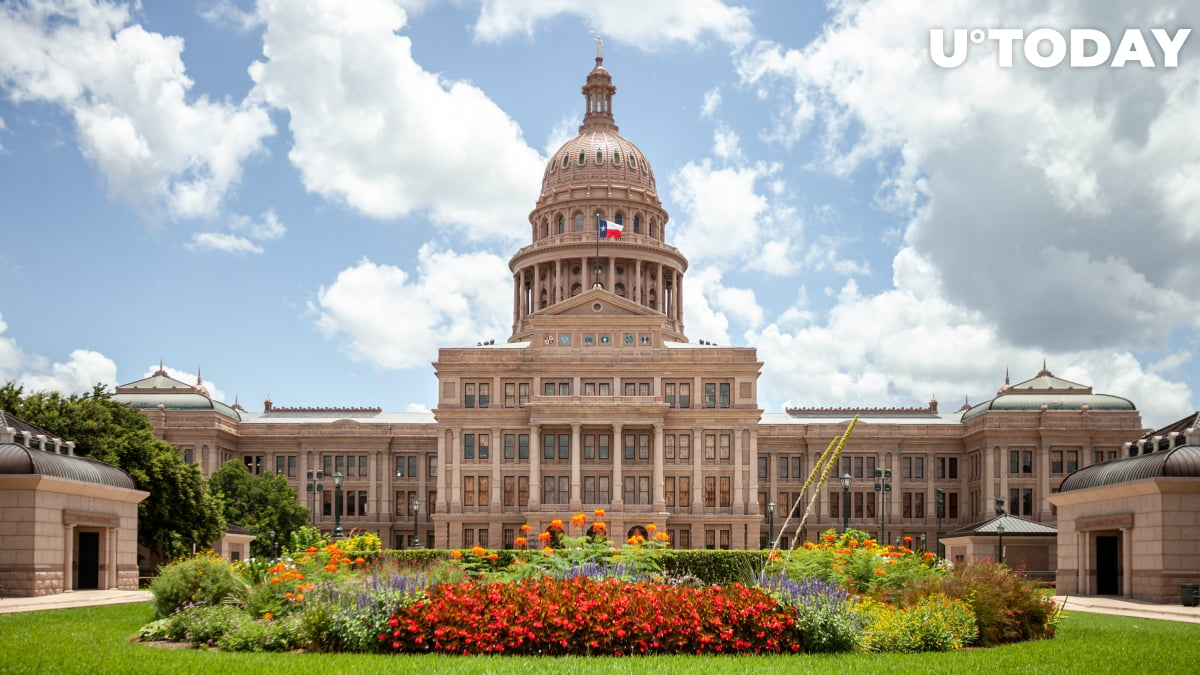 Texas Governor Greg Abbott has signed into law a game-changing cryptocurrency bill, according to his recent tweet:

The “Virtual Currency Bill”— which positions the Lone Star state as one of the leaders in the crypto industry—was passed by both chambers of the Republican-dominated legislature in May.

As reported by U.Today, the legislation provides a formal definition of the term “virtual currency” while outlining guidelines for cryptocurrency businesses in the state.

On June 10, the Texas Department of Banking clarified that state-chartered banks could custody cryptocurrencies in a notice.

Earlier this June, Abbott also signed a bill that creates “a master plan” for expanding the blockchain industry in the state:

Blockchain is a booming industry that Texas needs to be involved in.

Last week, Texas Senator Ted Cruz said that Bitcoin had “a lot of potential” during his interview on “Hannity.”