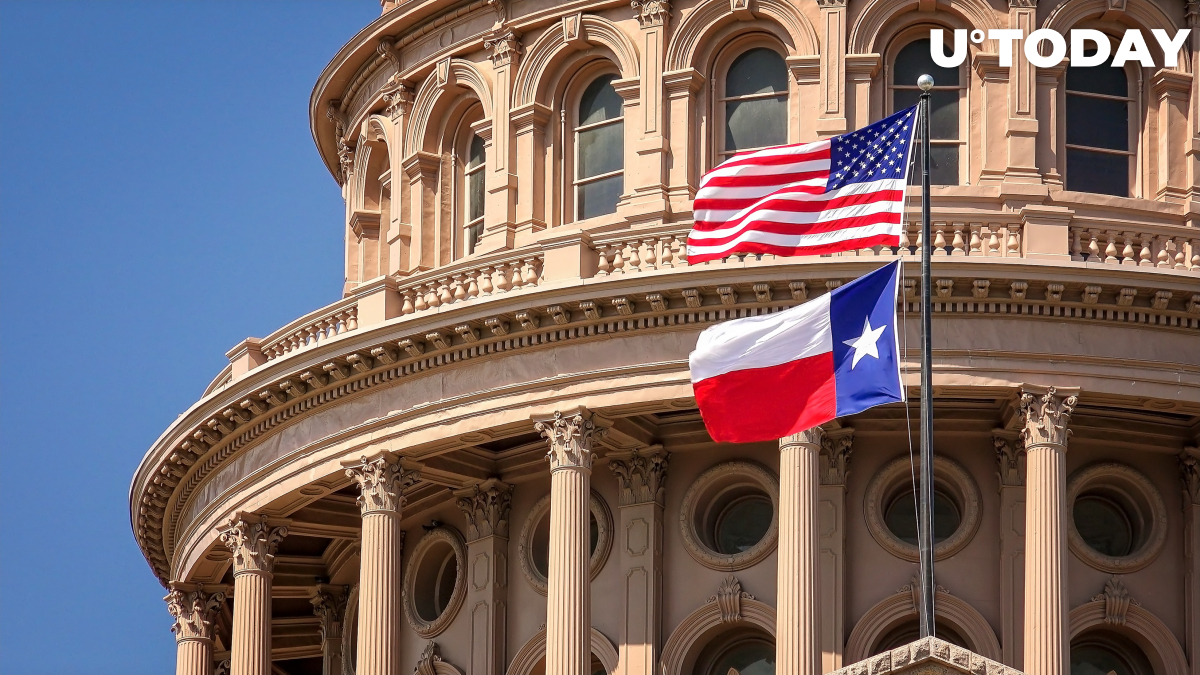 The “Virtual Currency Bill” that recognizes the legal status of cryptocurrencies has just been unanimously passed by the Texas House of Representatives.

It will now have to clear the Senate hurdle before becoming law and potentially establishing the "Lone Star State" as a major crypto hub together with Wyoming.

The bill aims to include the term “virtual currency” in the Uniform Commercial Code, which governs commercial transactions in the state:

A "Virtual currency" means a digital representation of value that functions as a medium of exchange, unit of account, and/or store of value and is often secured using blockchain technology.

Related
Hedge Fund Legend Stanley Druckenmiller Claims Bitcoin Is Here to Stay While Predicting That Ethereum Could Be Next Yahoo
If turned into law, it would provide a legal framework for obtaining control over cryptocurrencies.
Ads
Ads

The bill allows the purchaser to share “the power with another person,” thus making it possible for financial institutions to engage in crypto custody.

Texas Governor Greg Abbott has personally come out in support of the landmark crypto bill.