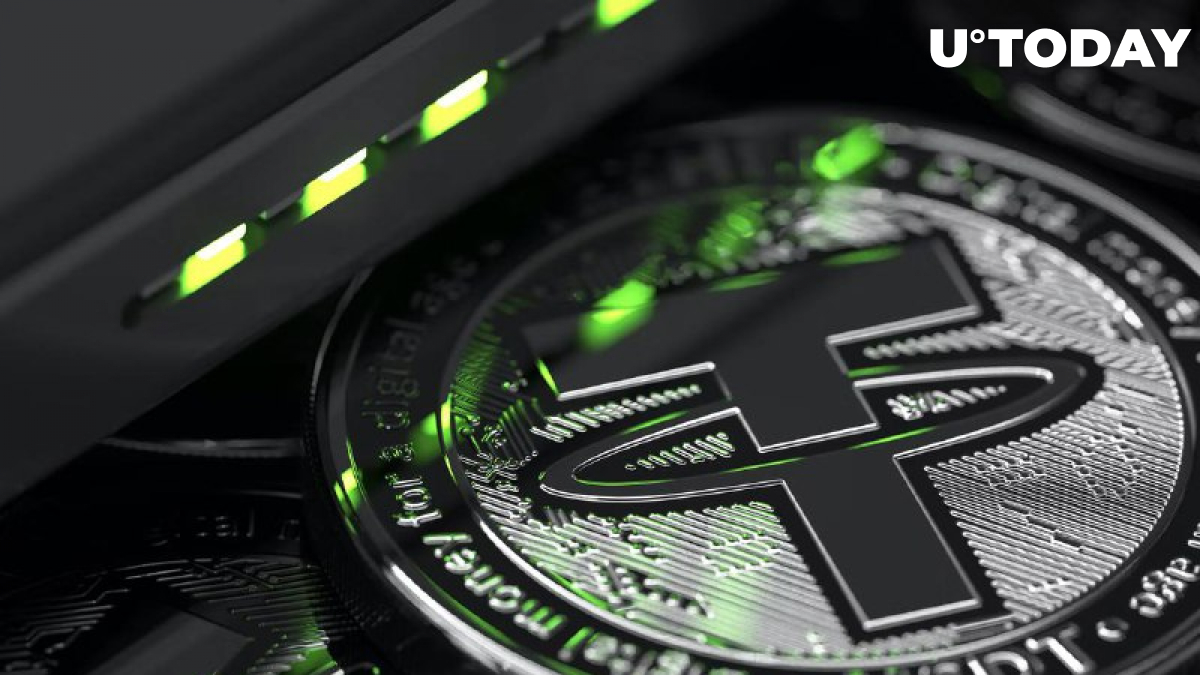 Today, June 15, the issuer of one of the most in-demand stablecoins (USDT), Tether, released a denial of rumors regarding the portfolio of commercial papers that make up USDT's coverage reserves. Tether also said there was no exposure to the CeDeFi platform Celsius and crypto hedge fund Three Arrows Capital (3AC).

According to the rumors, which were later denied by the company, Tether's commercial paper portfolio consisted of nearly 90% Chinese and other Asian securities and traded at a 30% discount due to market conditions. Tether and its spokesman, Paolo Ardoino, denied the rumors, calling them an attempt to create fear, uncertainty and dump.

2/
It's insane how much FUD is spread by hedge funds interested to cause was further hell to make some extra bucks.

Pay attention and always ask yourself: who benefits from this

As for Celsius, it was stated that as with any other borrower, Tether was overcollateralized and, therefore, the position of the now infamous CeDeFi platform was liquidated, with no loss to Tether itself. Nevertheless, despite the absence of any credit relationship with Celsius, Tether still has investments in the platform made with its own funds.