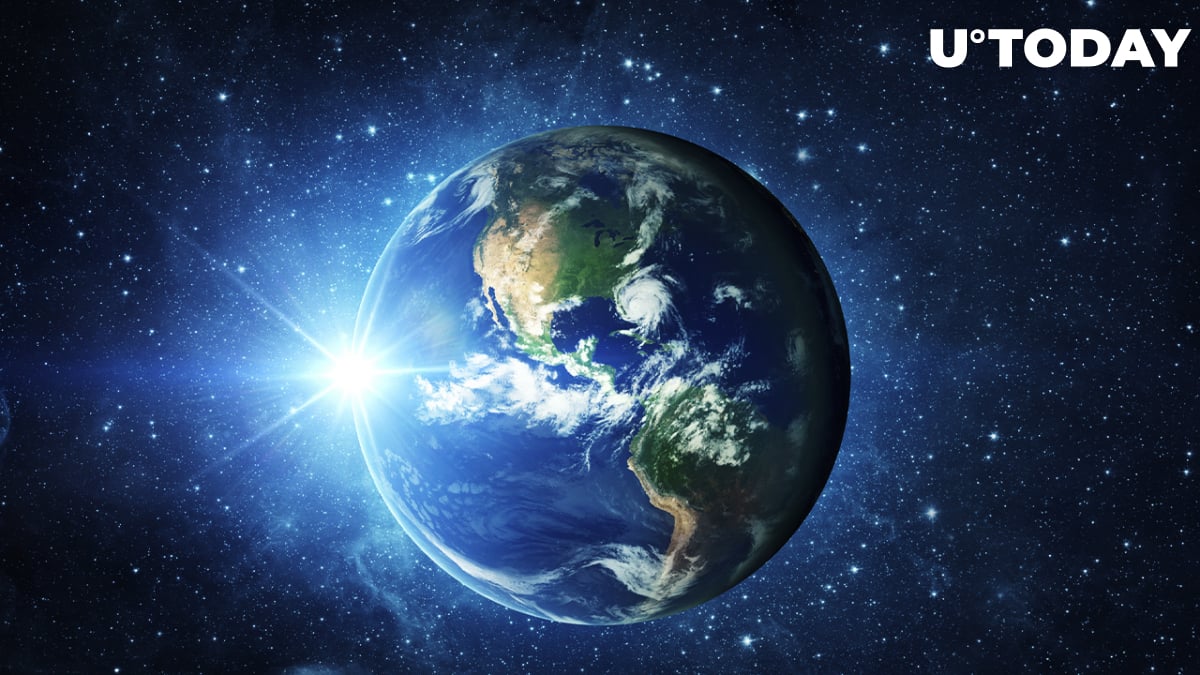 The UST drama continues on the cryptocurrency market as more people are in massive losses after Luna's drop below $10 and UST's failure to maintain the peg with one U.S. dollar. To calm down investors and traders, Do Kwon announced the release of a plan that should have saved the market, but 15 hours have gone by and there is still no plan.

According to the tweet posted approximately 15 hours before press time, Do Kwon teased his followers and UST holders that he is getting ready to release a plan designed for saving UST and, most likely, Luna cryptocurrency, which is down by about 90% for the week.

Didn't mean to be so quiet - needed razor focus to deliver, thanks everyone for the support.

But despite a big announcement, Do Kwon's Twitter feed is still empty. The message that followed the announcement was a request to stay strong as he is getting close to the finish.

Reportedly, Luna Foundation is looking for additional funding from crypto and non-crypto companies in order to keep the peg of UST stablecoin, which ‌seems close to being impossible as UST is trading at $0.23 at press time.

Following the massive correction on Bitcoin, which pushed the first cryptocurrency below $32,000, investors were manically moving their liquidity away from the UST stablecoin, causing issues with liquidity.

At press time, Luna is trading at $5, resulting in a 94% drop in the last seven days.