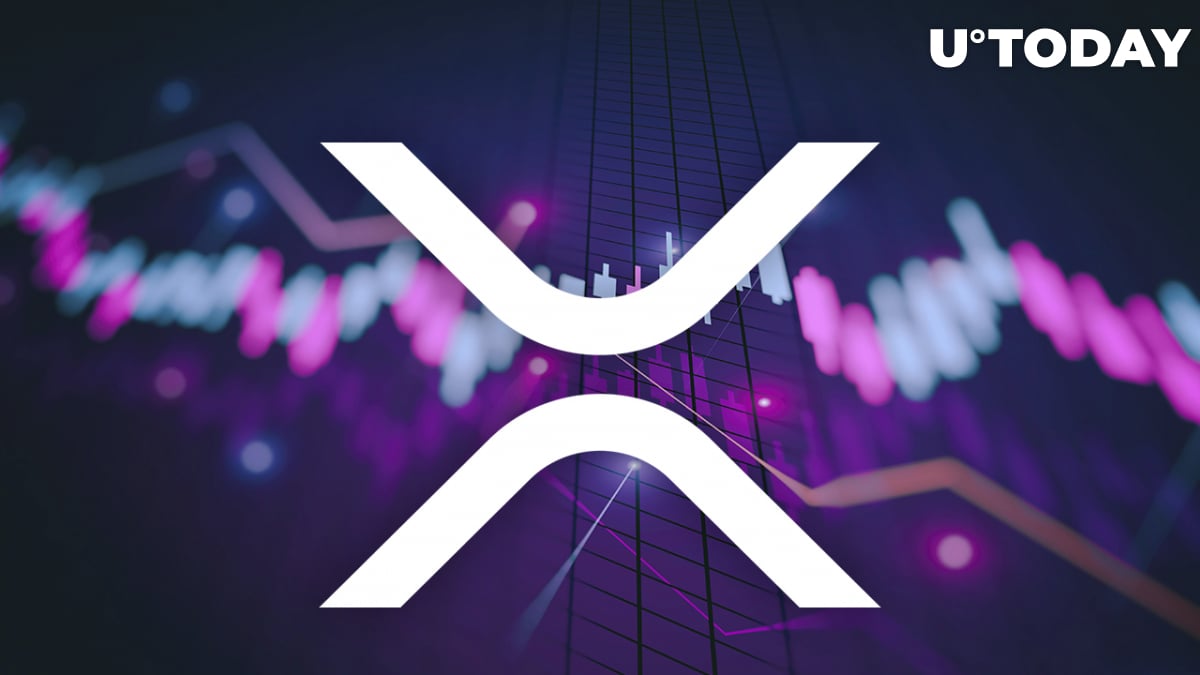 According to CoinMarketCap, the XRP price is up more than 12% in the last 24 hours, outperforming the rest of the top 10 largest cryptocurrencies by market capitalization. The price of XRP drifted sideways for a while as investors and market participants awaited proof that markets were ready to shake off the negative effects of January. However, the price resumed an upward rise on Feb. 4 and has surged more than 28% since then.

At the time of publication, XRP trades at $0.767 after reaching highs of $0.775 earlier. U.Today earlier reported XRP having a negative average MVRV level since late June, as per Santiment data. This key metric was last in positive territory in mid-December, according to the on-chain analytics firm, making XRP a strong candidate for a price increase to provide traders with some comfort.

Aside from the tailwind from larger markets, XRP bulls appear to have a few more factors working in their favor, driving the price surge.

Investors seem to be getting bullish on XRP as Judge Analisa Torres takes over in the case. This might be due to expectations that the case may speed up following the takeover.

U.Today earlier reported on the expectations as Judge Torres takes over, with attorney Jeremy Hogan stating that the lawsuit could become more interesting for Ripple with major rulings being teed up.

Judge Analisa Torres has granted and partially denied the defendant's request to seal exhibits in SEC v. Ripple. Also, Judge Torres ordered three documents to be unsealed. These are the notice of Brad Garlinghouse's deposition in the SEC formal investigation, a Chris Larsen email string and a Brad Garlinghouse email.

John Deaton, the attorney for the XRP holders in the dispute, believes Judge Torres' orders are a positive omen for his clients.