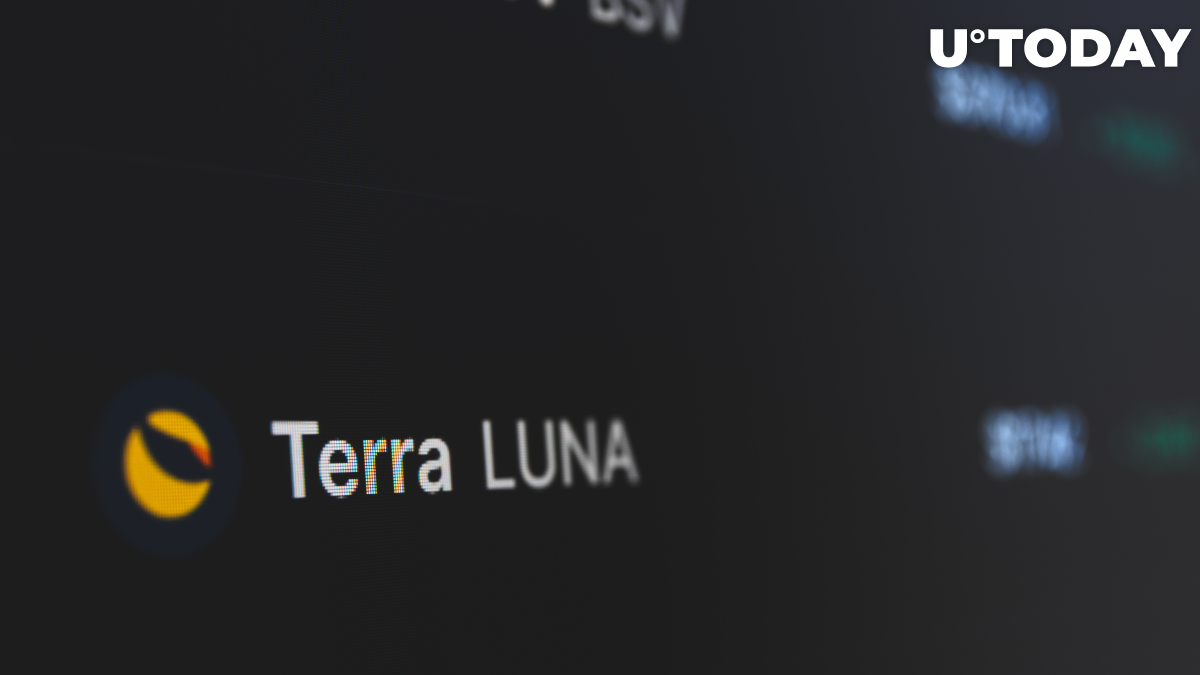 The price of Terra (LUNA) has reached yet another all-time high of $105.91 earlier today on the Binance exchange. The cryptocurrency has surged by more than 10% over the last 24 hours. It remains in eighth place by market capitalization (just behind Cardano).

Singapore-based Luna Foundation Guard (LFG) purchased $135 million worth of Bitcoin on Monday, according to a report recently published by Bloomberg.

It has been confirmed that the address associated with the foundation presently holds roughly $1.32 billion worth of Bitcoin.

Rumors about Terra buying Bitcoin as a reserve asset started circulating last week. Eagle-eyed on-chain analysts started noticing purchases associated with the non-profit, but there was no official confirmation.

Speculation around the size of the purchases pushes the price of the largest cryptocurrency higher, proving to be one of the key bullish catalysts. Hence, many started speculating that Terra alone is carrying the ongoing rally on its shoulders.

Related
Arby's Wants to Offer Virtual Food in Metaverse
As reported by U.Today, the Bitcoin price recently topped the $48,000 level for the first time in months.

On Feb. 22, Do Kwon, founder and CEO of Terraform Labs, announced his intention to increase the size of the Bitcoin reserves to a whopping $10 billion. However, technical infrastructure is not there yet to make it happen.

Kwon claims that Bitcoin has already proven itself, which is why it is difficult for someone within the cryptocurrency industry to question it. UST has become the first cryptocurrency to adopt the Bitcoin standard.

LFG decided to create a Bitcoin-denominated reserve in early February in order to prop up the value of the UST stablecoin by keeping the cryptocurrency’s dollar peg intact.
#Terra News #Terra Price Prediction