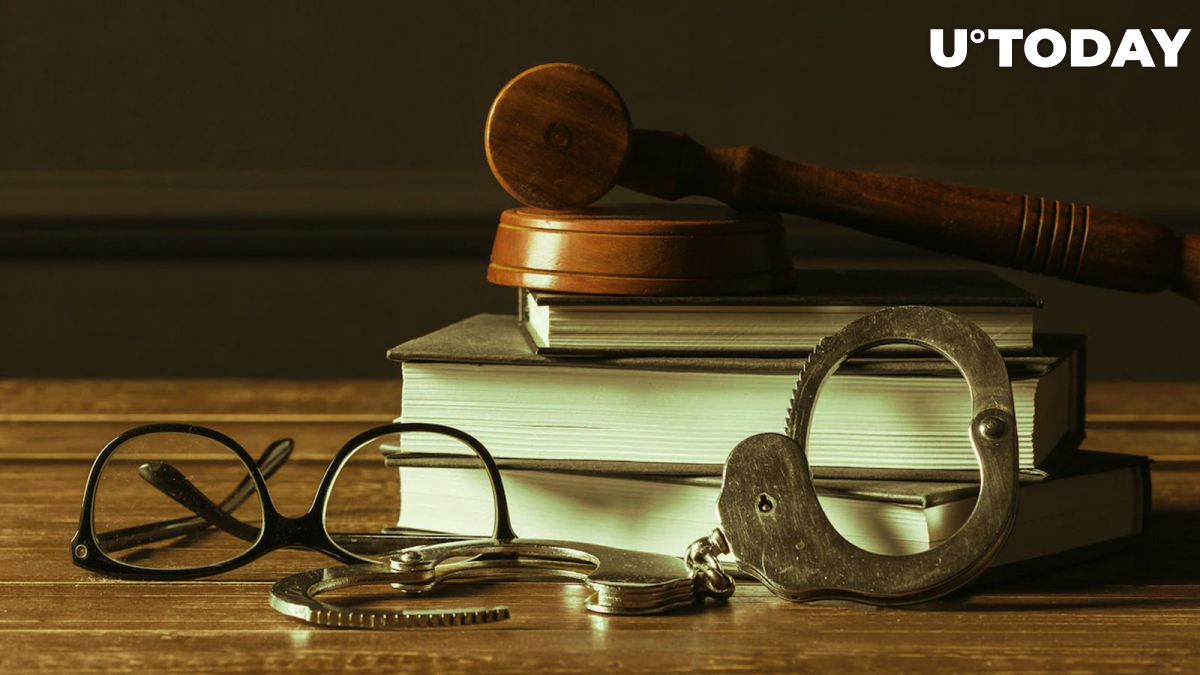 Shin attended a hearing at the Seoul Southern District Court that will decide his arrest early on Friday, together with the other individuals.

The prosecutors are seeking permission to arrest Shin, four engineers and three investors in the failed crypto company.

The court will make a direct judgment after interrogating the Terra-Luna co-founder and his associates.

Shin has been accused of selling $105 million worth of Luna tokens before the project went bust. The prosecutors allege that he has committed fraud by pocketing illegitimate profits.

Related
Mike Novogratz Says SBF Should Be Locked Up

The Terraform co-founder has denied cashing out at the price peak, claiming that he still held a significant portion of tokens during the crash that took place in May.

The South Korean authorities are also on the hunt for Terra's Do Kwon, who was issued a red notice by Interpol in September.

As reported by U.Today, Kwon might be currently hiding in an unnamed European country. His passport was revoked by South Korea's Ministry of Foreign Affairs last month.

Kwon has been trying to downplay the severity of his predicament on social media. On Nov. 8, he made an appearance on the "Up Only" podcast, together with "pharma bro" Martin Shkreli. Shkreli, who was released from prison in May, told Kwon that being behind bars was not "that bad."