Terra Investors Grappling with Taxes After Losing Everything 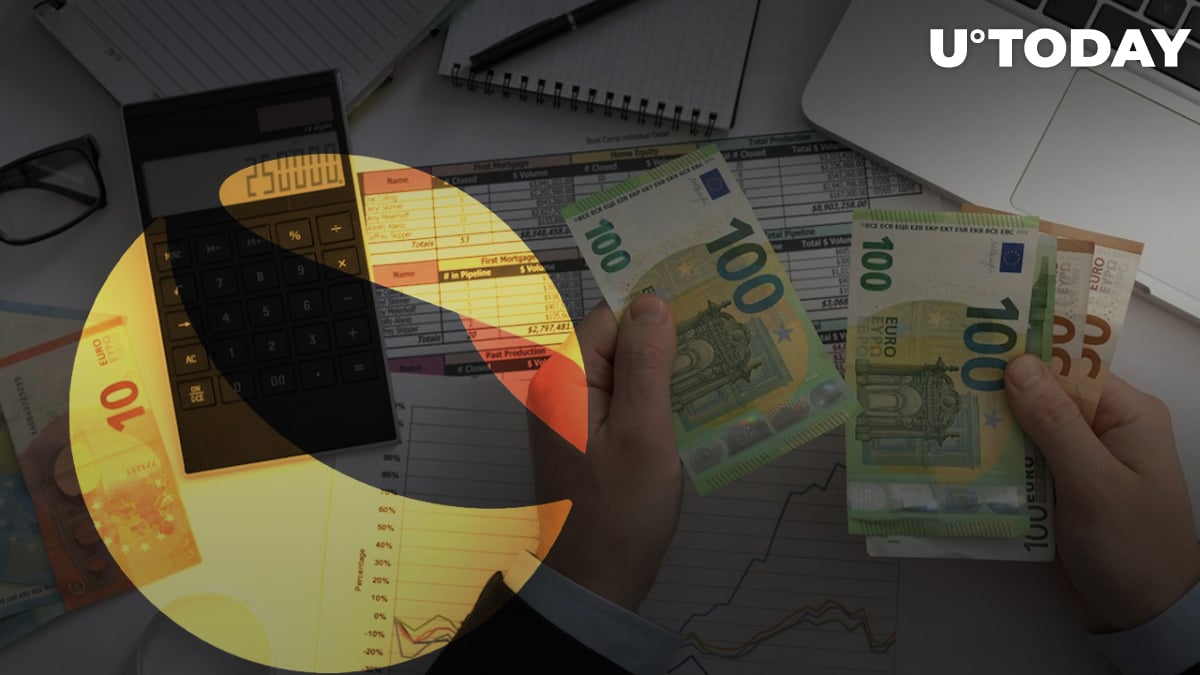 Taxes could prevent those Indians who got burned by the Terra disaster from recovering even a portion of their losses, Bloomberg reports.

CoinDCX's Manhar Garegrat claims that the airdrop could be seen as income due to vague wording.

Hundreds of thousands of Indians had exposure to the LUNA token, according to leading cryptocurrency exchange WazirX.

The recipients of the airdrop will have to pay a 30% tax on the income if they sell the tokens. In fact, some investors may end up losing money after receiving new tokens in case of a significant price drop.

Ads
Related
Bitcoin Finally Ends Its Longest Bearish Streak
The new LUNA token, which was launched after the collapse of the Terra blockchain in a desperate attempt to revive the project, is currently trading at $5.36 on the Binance exchange.

India's controversial taxation policy for cryptocurrency assets has been in place since the start of April, causing a new wave of resentment within the cryptocurrency community and dampening investors' excitement.

The worst part of the policy is that losses cannot be offset against other types of income.

Crypto exchanges have suffered from falling trading volumes since crypto investors now tend to hold cryptocurrencies they buy for a longer period of time.