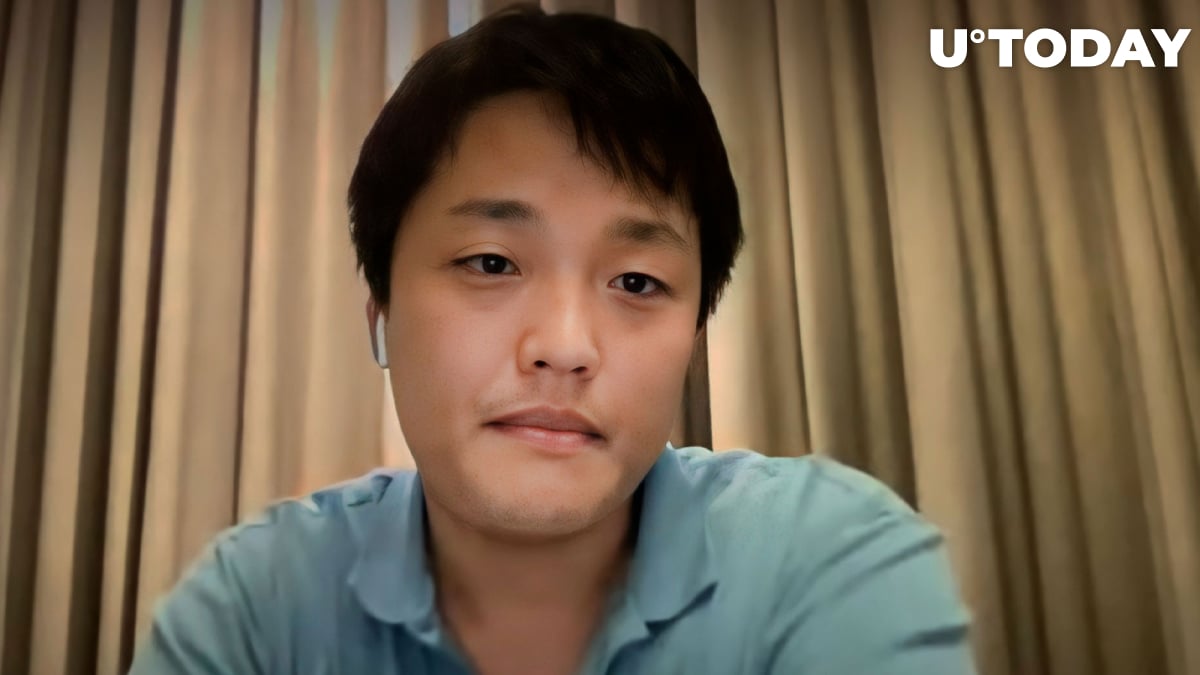 Terra founder Do Kwon denied that his cryptocurrency assets were frozen by South Korean authorities.

Kwon continued to insist that he does not even use the aforementioned trading platforms since he does not have time to trade. He claimed that he would attempt to get his assets back if they were indeed frozen by the authorities.

The controversial entrepreneur went on to rant about South Korean politics, accusing the government of weaponizing state institutions "against its own people."

As reported by U.Today, Terraform Labs, the company behind the Terra blockchain, stated that the investigation was politically motivated.

However, Kwon remains defiant as he continues to deny that he is on the run, puzzling the cryptocurrency community.

Last month, he also tweeted that he was "looking forward" to clarifying the truth. So far, he has been busy denying any piece of negative news about himself.

The price of Terra Classic (LUNC) token is down 4.59% over the last 24 hours, according to CoinMarketCap data.