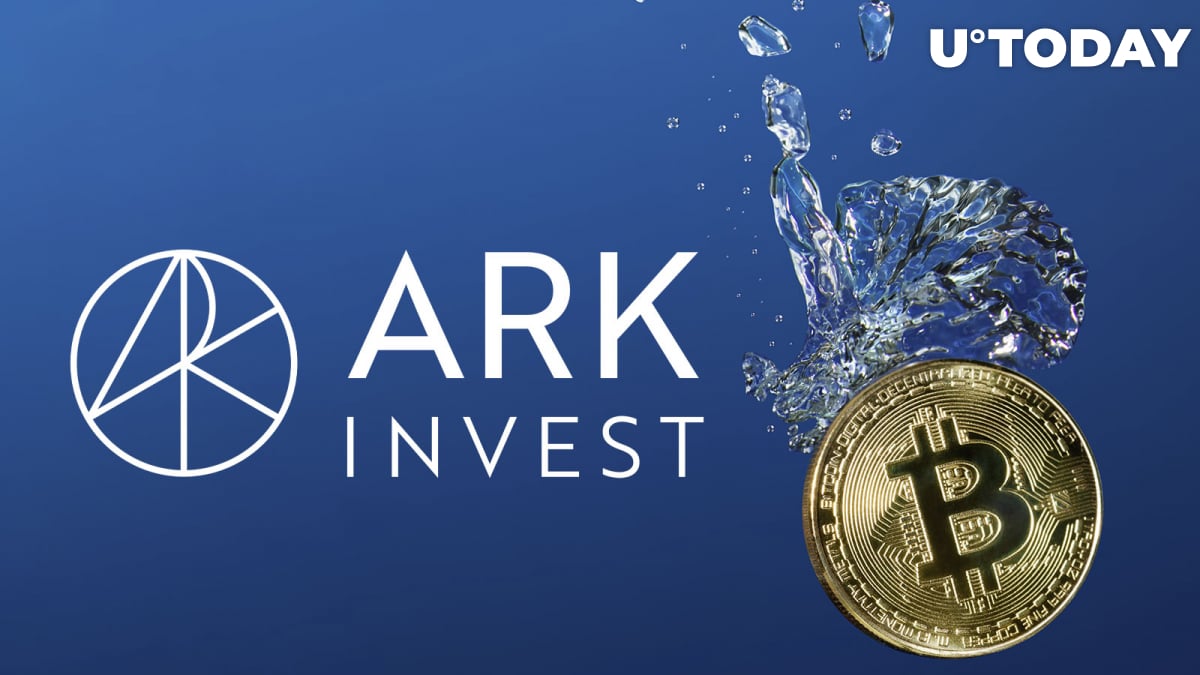 Yassine Elmandjra, analyst at American investment management firm Ark Invest, claims that the cryptocurrency market is likely in the process of completing its capitulation based on Bitcoin's net-realized-profit-loss ratio.

The metric calculates the net magnitude of profit or loss realized by all holders holding their coins.

Bitcoin's short-term-holder cost basis fell below its long-term cost basis for the fourth time in history. This is yet another indicator that the market has likely reached a cyclical bottom, according to Elmandjra.

For now, the price of Bitcoin is stuck in the range between $19,000, the level that represents its investor cost basis, and $23,500, the 200-day week moving average. For now, there is a battle between strong holders and an unfavorable macro environment.

A strong U.S. dollar is weighing down on world currencies and major European banks, which is why there is strong uncertainty on the markets. Moreover, the U.S. Federal Reserve is likely to continue hiking rates.

At the same time, the largest cryptocurrency continues to benefit from strong holder behavior. Its long-term holder supply has climbed to 71.5% of all outstanding supply.

The resolution to either side will have a major impact on Bitcoin's price action in the medium-term, Elmandjra says.

According to the analyst, miner capitulation appears to be complete as well, now that a major hash rate compression period is over.

The biggest cryptocurrency managed to reclaim the $20,000 level on Tuesday, but the most recent price uptick was fueled by the biggest S&P 500 rally since 2020.