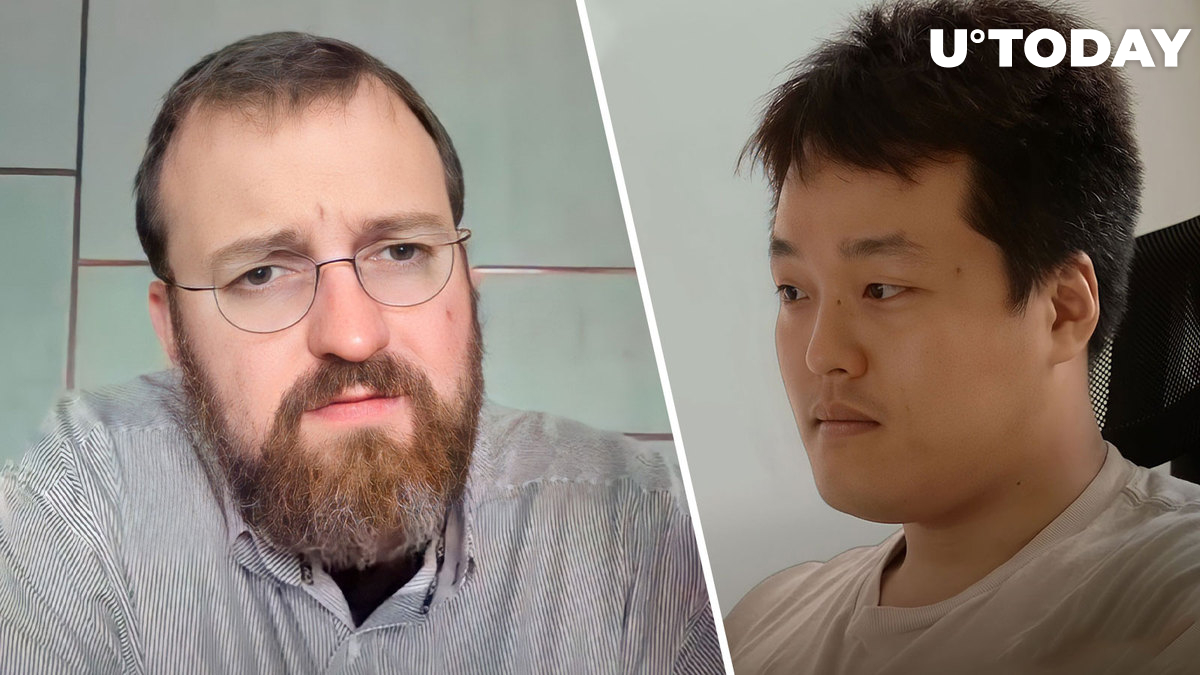 All the while, Kwon was thought to be in Singapore until it was proven otherwise. Following the disclosure, Kwon said in tweets that he did not have anything to hide and that he was willing to cooperate with "any government agency." His exact location, however, remained unknown.

Earlier, South Korea’s court issued an arrest warrant against Kwon, accusing him and other individuals of violating capital-markets law. At the moment, the International Criminal Police Organization (Interpol) has issued a red notice for embattled Terra founder Do Kwon.

Since Sept. 14, roughly 3,313 BTC (or about $66.59 million) were abruptly moved to two crypto exchanges, not long after Terra co-founder Kwon Do-Hyung received an arrest warrant.

According to Crypto Quant, 3,313 BTC in the LFG (Luna Foundation Guard) Binance wallet were moved to Kucoin between Sept. 15 and 18, and 1,959 BTC to OKX exchange. On each of the two exchanges, deposits were made four to five times.

Related
LUNC Sees High Interest from Crypto Community, Where Might This Lead?

The transfer was quickly discovered by the merger team, who then requested that Kucoin freeze the transferred 1,354 BTC. OKX allegedly disregarded the prosecution's demand to freeze assets, on the other hand. The 1,959 BTC that was transferred there may have migrated to another exchange as a result.

The arrest warrant for Terra founder Do Kwon has gained a lot of attention in the cryptocurrency world. Recent occurrences indicate that Kwon is unquestionably on the run, and Interpol is currently trying to find and apprehend him.