Darryn Pollock
As an Amazon exec joins the crypto fray by linking up with Coinbase, there is a clear push for high-level talent to enter the cryptocurrency space 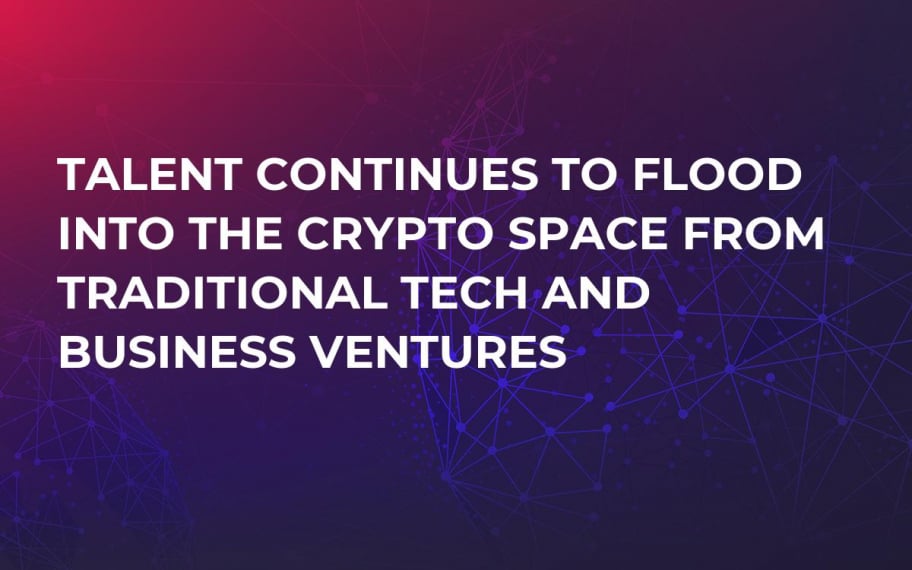 The cryptocurrency space, since it has been breaking into the mainstream, has managed to attract a number of key tech and business people to its doors. The allure of new technology and potentially revolutionary fintech has gotten a number of impressive minds into this new ecosystem.

The latest to jump ship is Tim Wagner, a general manager of several Amazon Web Services business units in the past. He has now teamed up with Coinbase, the US’s biggest cryptocurrency exchange.

With cryptocurrencies still being a new and burgeoning space, there is plenty of room to grow, and new territory to be discovered. For this reason alone, many bright minds from finance, technology, business and management are finding the allure impossible to resist.

Wagner, as an example, is someone who ran services like AWS Lambda, Amazon API Gateway, and AWS Serverless App Repository, and also spent several years in various high-profile managerial positions at Microsoft.

He will bring a wealth of talent, that is not necessarily cryptocurrency based, but important in its ability to help spread digital currencies further into the mainstream.

Wagner is not the only one entering this space, nor is he the biggest name to jump aboard.

A director at the accounting giant PricewaterhouseCoopers, Ben Ingram quit his position at the firm and joined the cryptocurrency exchange bitcoin.com.au as its CEO.

There is true excitement in the business world about cryptocurrency and Blockchain, and for those who are not jumping ship immediately to join it, there are possibilities of traditional companies branching out.

A Thomson Reuters survey has found that one in five financial institutions are considering cryptocurrency trading in 2018, as another example of the spread of this technology.

So clearly, as more heads of industry join the cryptocurrency march, it helps legitimize the space, but it also helps brings years of experience from other sectors into an area hungry to grow in the mainstream space.