Bitcoin Price Will Not Reach $1 Million, David Gokhshtein Thinks, Here's What He Expects

Yuri Molchan
Here's how high Bitcoin price may jump in future, per influencer David Gokhshtein, and it's not $1 million per coin 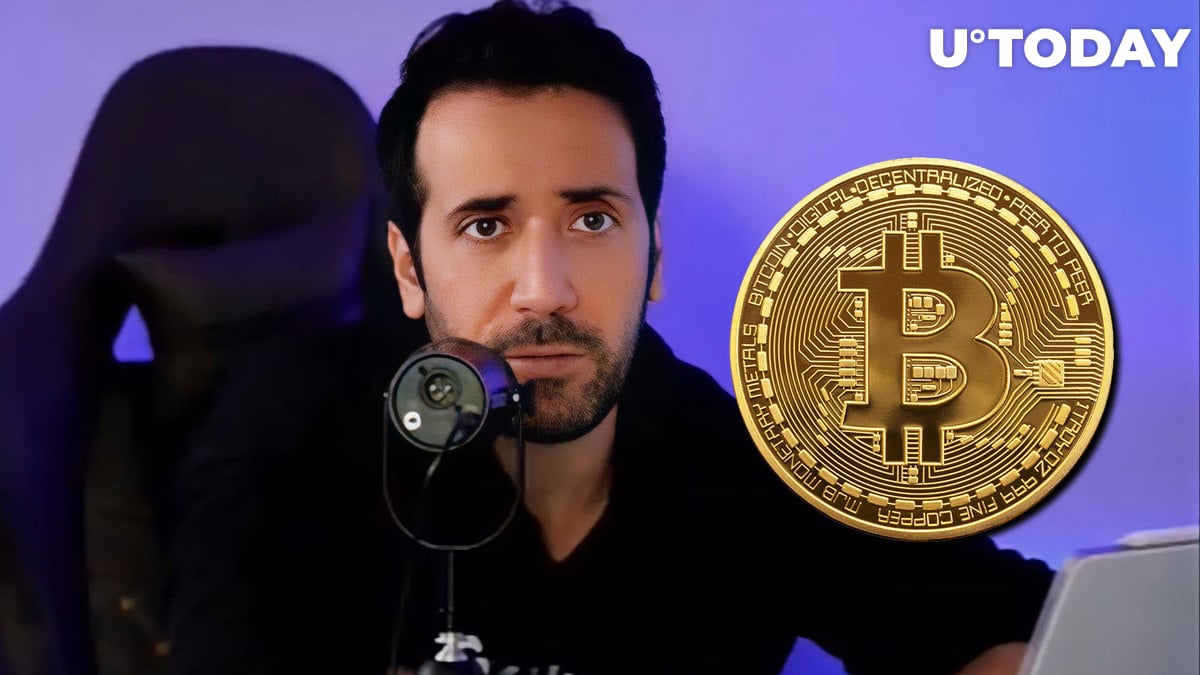 Founder of Gokhshtein Media, crypto entrepreneur and enthusiast David Gokhshtein has taken to Twitter to share his thoughts on the future of the Bitcoin price and to comment on the recent manifold articles in the crypto media he has been seeing.

It seems that Gokhshtein does not believe that Bitcoin will reach the whopping $1,000,000 level in any future scenario. However, his expectations of the price of the flagship crypto remain pretty high.

The founder of Gokhshtein Media tweeted that he has recently been noticing many articles claiming that Bitcoin is going to reach $1 million within the next few years.

It seems that Gokhshtein does not agree with such an overoptimistic view and says that a price of $250,000 per coin would do fine for him.

The same forecast has been offered by crypto-supporting billionaire Tim Draper in the past few years.

Gokhshtein on future price of SHIB

David also reckons that the next crypto bull run will give the world some new millionaires. He emphasized that these will be those who believe in the crypto space and the recently created protocols.

This certainly includes those who have bought a lot of new coins, a great deal of which will sink without a trace. Dogecoin co-founder Billy Markus has stated several times that he believes crypto to be mere gambling and speculating.

Related
50,000 Bitcoin Bought in Five Days as These Investors Prepare for Santa Rally

Whales have been buying lots of Bitcoin lately

This has happened after whales have been selling their Bitcoins over the past year, while the price was going down. Still, after FTX collapsed and pushed the BTC price even lower, they began buying Bitcoin back.

🐳 #Bitcoin's whales have now spent 13 months dumping their cumulative holdings as prices have slid. However, following a big push down in the first 3 weeks of November as #FTX news broke, 47,888 $BTC has been accumulated back in the past 5 days. https://t.co/pQZ6PHY5tW pic.twitter.com/VqTFHOvNY3