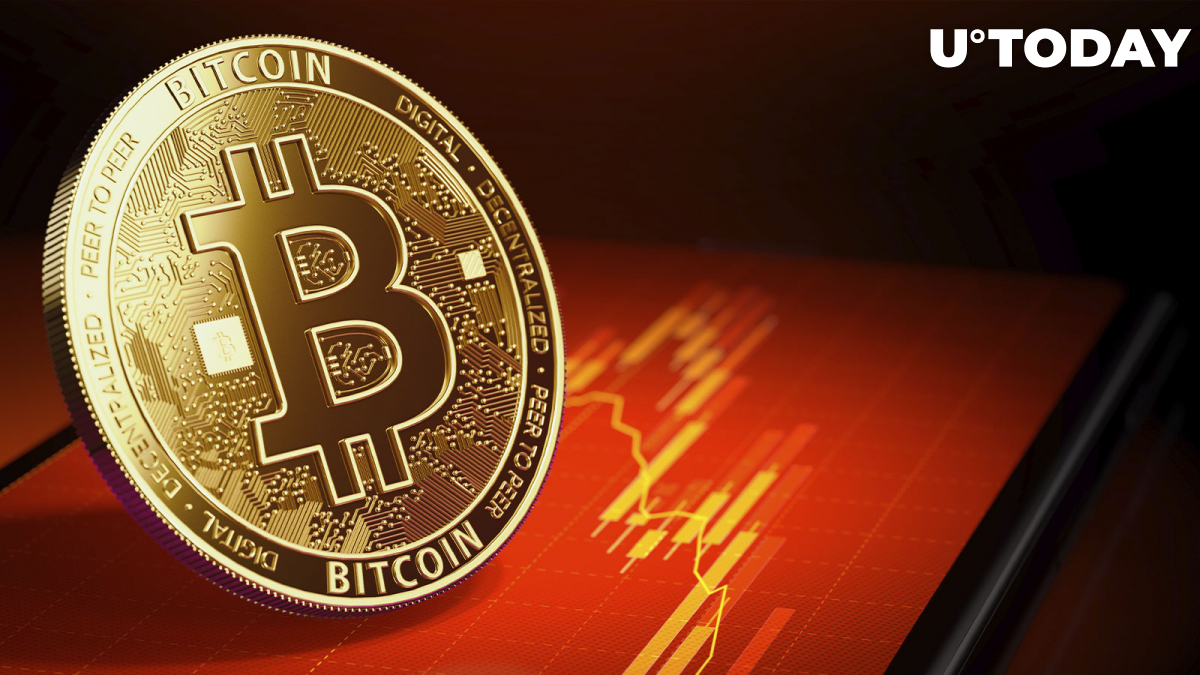 Earlier today, the price of Bitcoin slipped to $18,660, the lowest level since Oct. 13, on the Bitstamp exchange.

After failing to catch up with buoyant stocks, which rallied earlier this week because of a strong corporate earnings season, the largest cryptocurrency remains on the ropes due to macroeconomic uncertainty.

Earlier this Friday, the Wall Street Journal reported that Federal Reserve officials were on track to raise the benchmark interest rate by 75 basis points in November. This would be the fourth consecutive increase of such size.

Some Fed officials signaled their willingness to slow down the dizzying pace of rate hikes in the near future in order to avoid a sudden economic downturn, the report says.

However, the general consensus appears to be that this is not the right time for a dovish pivot due to persistently high inflation.

There is, however, very little clarity about what the Fed's next move will be. For now, it seems likely that the central bank will opt for a 50-basis-point hike in December. However, Cleveland Fed President Loretta Mester has already voiced support for two consecutive 75-basis-point rate hikes.

Bitcoin has been stuck in a very tight range for the last few weeks. Bitcoin has spent the last two weeks trading below the $20,000 level, with its longest streak below the crucial level since it was breached for the first time in December 2020.

As reported by U.Today, its volatility is now lower than that of the S&P 500 index for the first time in two years. However, monetary policy surprises could potentially lead to fireworks.