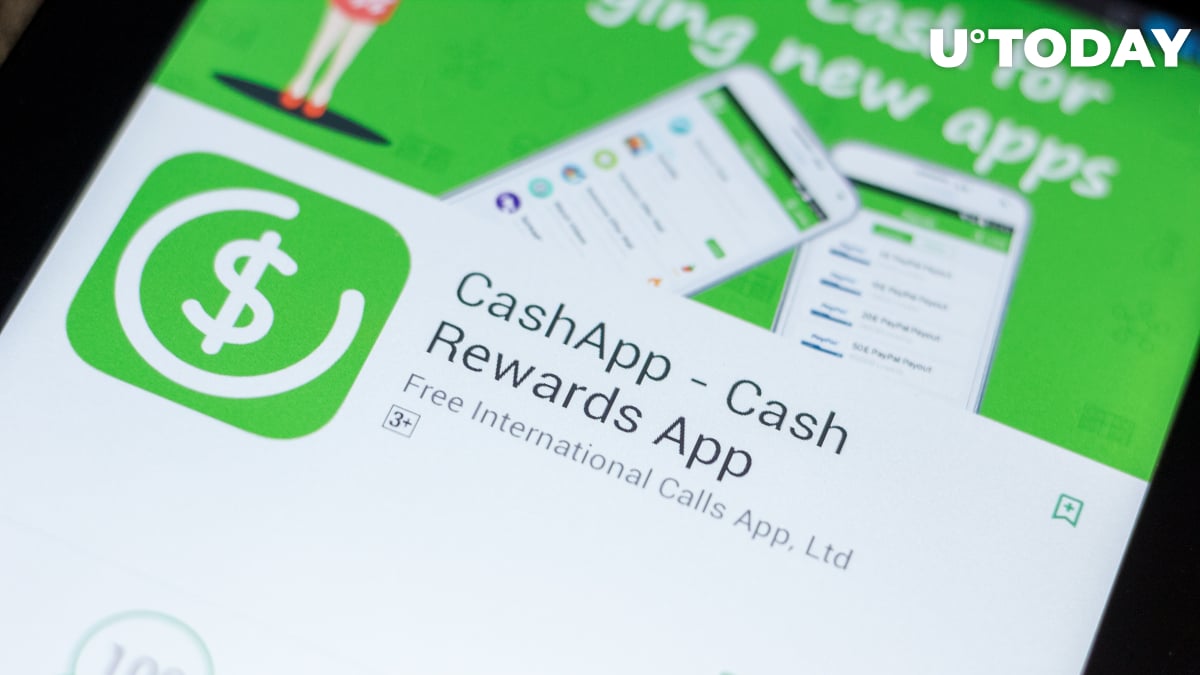 While this represents a 143 percent year-over-year increase, the figure pales in comparison to the $3.5 billion that was reported in the previous quarter.

Square managed to secure significant growth in Bitcoin-related revenue in spite of a massive market correction. In Q2, an onslaught of bear-favoring news sent the top cryptocurrency careening by over 40 percent, and Bitcoin logged one of its worst quarters on record.

Square’s Bitcoin gross profit was only a meager $55 million in the second quarter, a 26 percent drop from the $75 million it reported in Q1.

Due to the crypto market’s significant drawdown in Q2, Square had to report an impairment loss of $45 million on its Bitcoin investment.

Following MicroStrategy’s lead, Square became one of the first publicly-traded companies to add Bitcoin to its balance sheet.