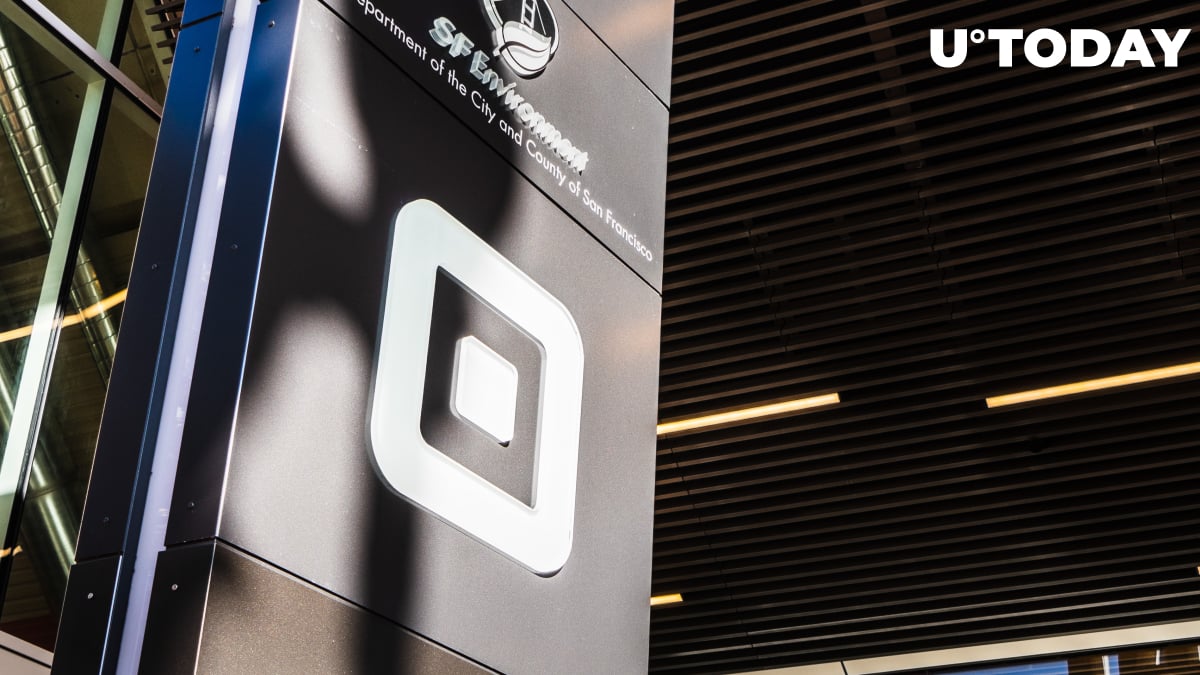 Amrita Ahuja, the chief investment officer of payment company Square, recently told Financial News that there were no plans to buy more Bitcoin:

Square reported a $20 million impairment loss on its Bitcoin investments in early May, but the fair value of its holdings far exceeds their carrying cost.

Jack Dorsey's company put $50 million into Bitcoin back in October. It then announced a $170 million purchase in February.

Square's Cash App made a killing with Bitcoin sales that generated over $3.5 billion in revenue in the first quarter of this year.

Presently, Bitcoin constitutes five percent of Square's balance sheet. The company will further assess the makeup of its treasury in the future based on the cryptocurrency's evolution.

Ahuja claims that Bitcoin's carbon footprint has to be addressed, urging broader adoption of green energy:

The issue came to the fore earlier this week after Tesla's shocking about-face on Bitcoin payments that tanked the market.