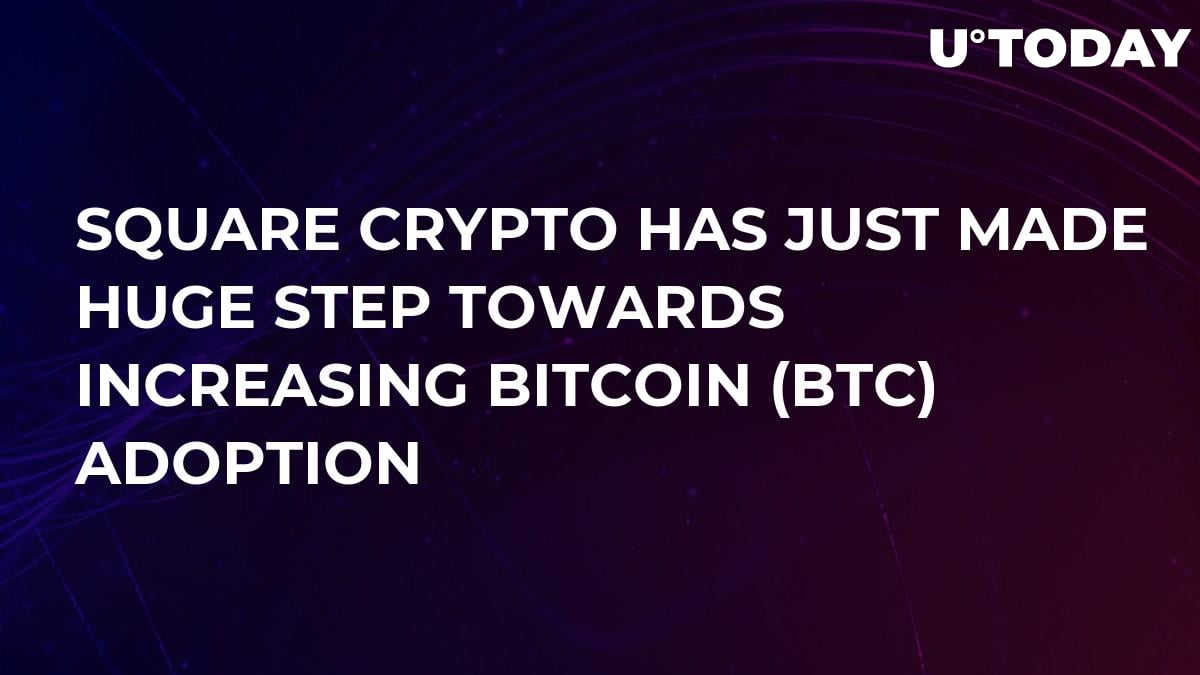 Pushing Bitcoin into the mainstream

After chatting with Bitcoin wallet developers, the Square Crypto team realized that it is too cumbersome for them to integrate Lightning. There is no one-fits-all approach to integrating the Layer 2 protocol into each separate app.

Hence, this prompted the need for creating the LDK that is expected to simplify the process of adding support for Lightning that ideally should be supported by any wallet on multiple devices.

A new frontier for Bitcoin

Square Crypto, which will be supported by Acinq, Blockstrem, hopes that this initiative will open the door for fast and cheap Bitcoin payments.

However, the adoption of the Lightning Network doesn't stand still. As reported by U.Today, Electrum became the first wallet to support for the LN before Bitfinex also implemented this novel feature.