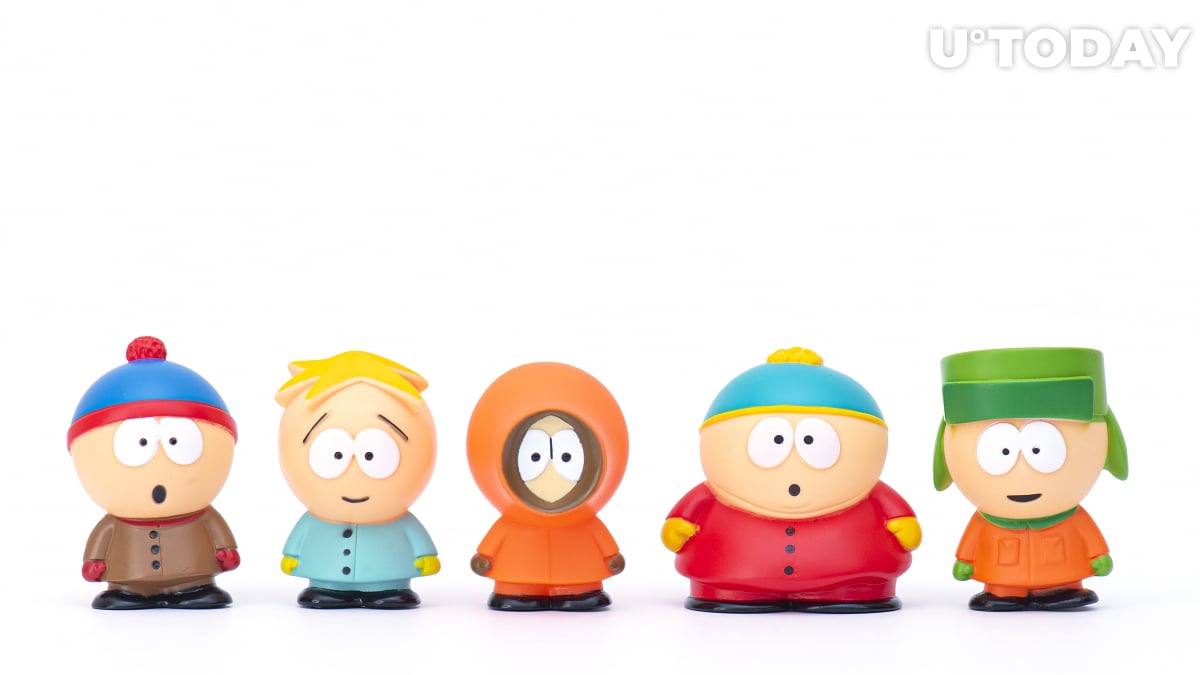 Dennis Lynch, Morgan Stanley's head of Counterpoint Global, drew parallels between Kenny McCormick, one of the main characters in the award-winning animated series “South Park,” to Bitcoin while speaking at Morningstar's annual investment conference on Sept. 23:

I like to say that bitcoin is kind of like Kenny from South Park, you know, the guy dies every episode and he’s back again.

Kenny’s recurring deaths were a running joke throughout the early seasons of “South Park.” He died three times during the show’s seventh episode called “Pinkeye.”

“South Park” creators Matt Stone and Trey Parker eventually decided to kill off Kenny for good at the end of the fifth season in the Emmy-winning episode that was fittingly called “Kenny Dies.” The character then returned to the show, and his streak of bad luck came to an end.

Overall, Kenny died 98 times in the series. Bitcoin, for comparison, has been declared dead 430 times by its naysayers throughout its history, with the oldest obituary dating back all the way to December 15, 2010.

Lynch concluded that Bitcoin is “anti-fragile,” but he also acknowledged the threat of a potential government crackdown.

As reported by U.Today, Morgan Stanley approved Bitcoin exposure for a selection of institutional funds, including Lynch’s Counterpoint Global, back in April.