Solana's Aurory (AURY) Spikes 250% in Hours, Here's What You Should Know 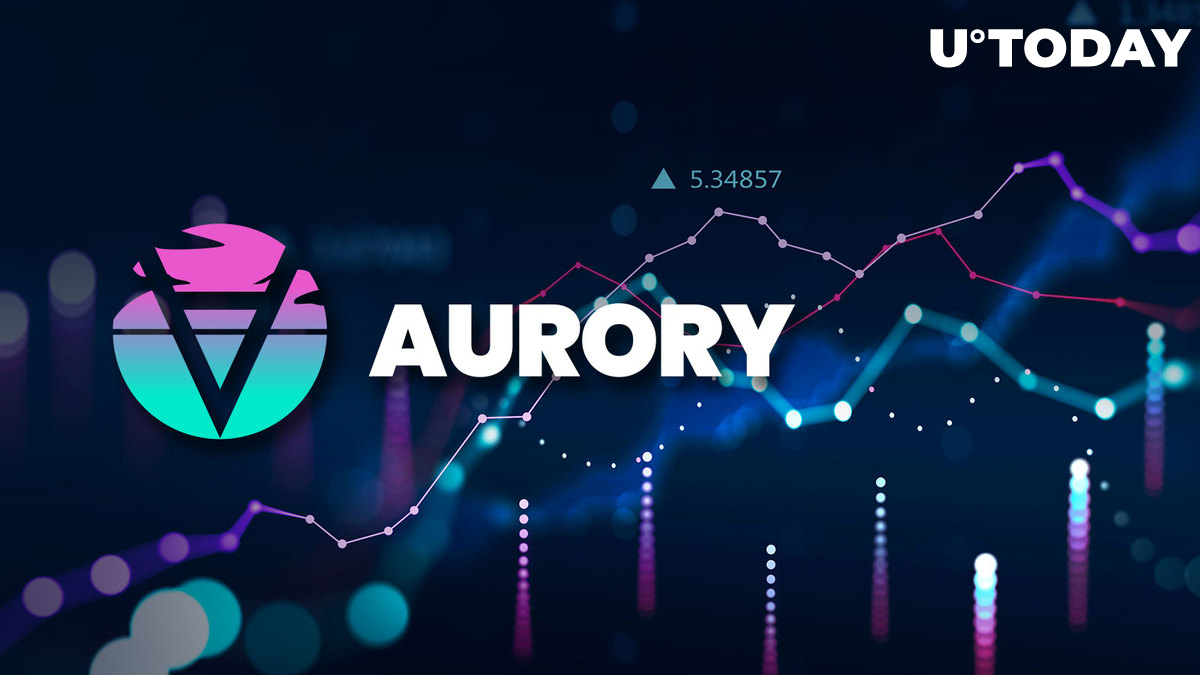 AURY, which is the token of the GameFi project Aurory based on the Solana blockchain, surged by nearly 250% in just a few hours yesterday. Since the "opening" of trading on the crypto market, the price of AURY has risen from $0.316 to $1.09 at the peak.

The trading volume yesterday was also in line with the price trend. While it has not exceeded $200,000 since the closure of trading on FTX, yesterday's trading volume was over $1 million. AURY, as a classic Solana-based token with an FTX listing, has been hit hard by the recent crash. The price fell by more than 70% at one point, and most of the liquidity flowed to KuCoin.

Since the official and news channels about Aurory have not shared any super pumping insides and announcements, it seems there is only one reason for this price action. It is likely that in a low and limited liquidity environment, a large purchase of AURY was made by unknown persons, which caused a storm in the order book and such an impressive pump.

At the same time, as a game, Aurory remains one of the top GameFi projects in the crypto space. The project also has some affiliation with one of the largest game studios in the world, Ubisoft. Among the investors in Aurory is Animoca Brands, in which Ubisoft itself invests, and most of the employees also came from the French game developer as well as Electronic Arts and Warner Bros.