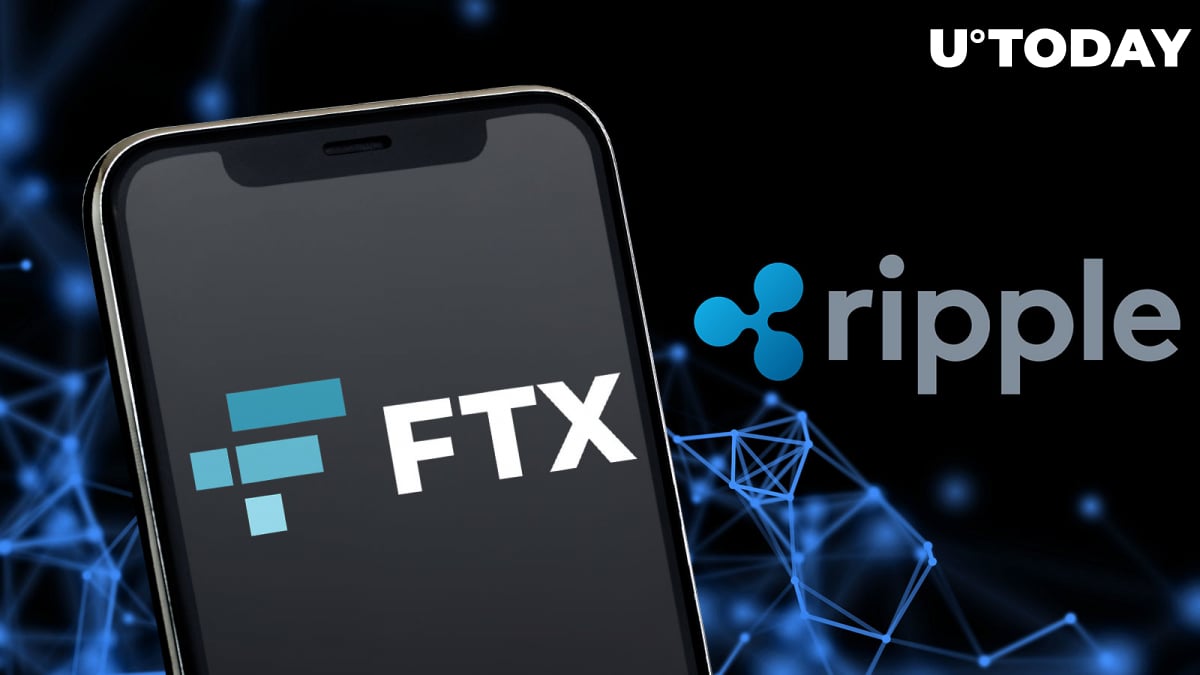 Ripple CEO Brad Garlinghouse would be willing to buy those parts of the exchange that served business customers.

The company is also eyeing other companies that comprised the sprawling portfolio of the FTX crypto empire.

This would allow Garlinghouse to strategically scale the company, which aims to continue its growth even during the ongoing bear market.

As reported by U.Today, FTX ended up filing for Chapter 11 bankruptcy on Nov. 11 after failing to secure a bailout from a slew of investors.

Garlinghouse was among those who former FTX CEO Sam Bankman-Fried asked for funding on the cusp of the exchange’s eventual implosion, according to the report.

In a recent interview with CNBC International, the Ripple CEO suggested that the FTX exchange was a fraudulent scheme. Garlinghouse also stressed that the cryptocurrency industry had to mature.

In August, Ripple also said that it was interested in buying the assets of failed cryptocurrency lender Celsius.

The company, which is linked to the popular XRP cryptocurrency, is currently working on its expansion into the EU market. As reported by U.Today, it is currently seeking to acquire a virtual asset service provider (VASP) in Ireland.

Ripple is currently enmeshed in a grueling legal battle with the U.S. Securities and Exchange Commission, which is expected to resolve in the second half of 2023.