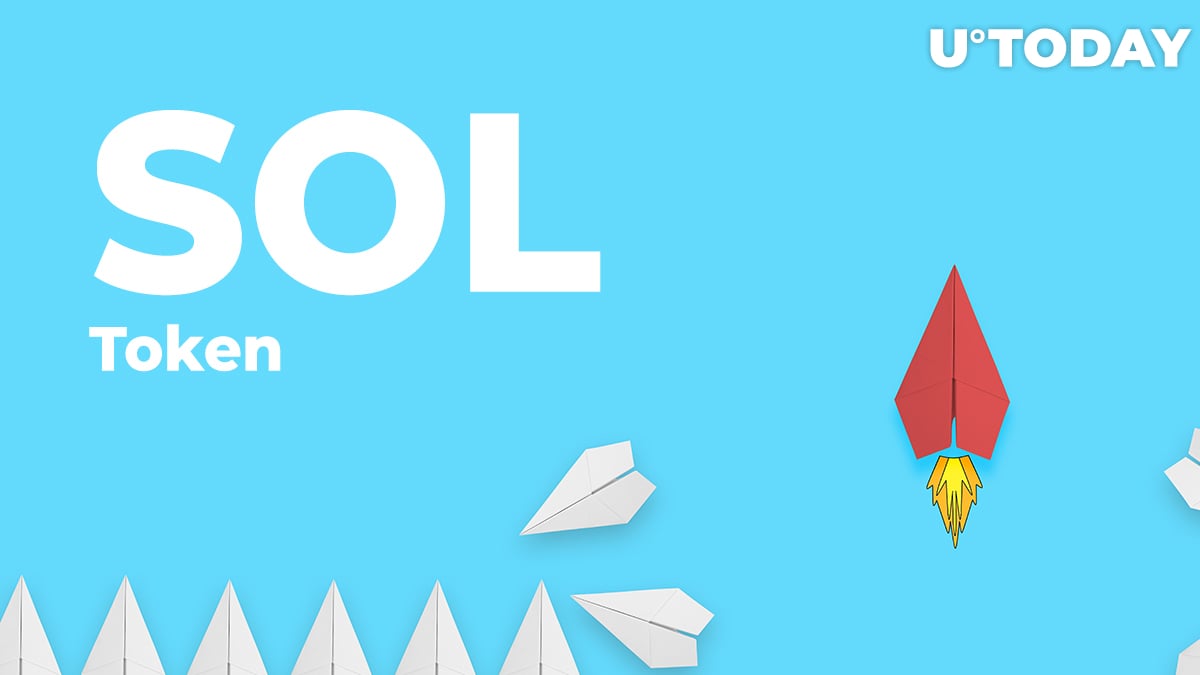 The Solana network's utility token, SOL, has reached seventh place among the biggest cryptocurrencies by coin capitalization. Solana is being considered as a long-term competitor of Ethereum and another way of building decentralized apps and decentralized finance solutions with various advantages.

Solana's token tripled in price in three weeks and is now sitting at the value of $41.3 billion, coming close to Ripple which has $62 billion in market capitalization. Previously, SOL overcame Dogecoin in capitalization by almost $1.5 billion.

One of the main declared advantages of the Solana network is the lower cost of transactions on the network. While the Ethereum network sometimes requires its users to pay up to $200 in fees for one transaction, Solana's fees sit around the average of $0.00025.

The growth of the network is tied to the skyrocketing capitalization of the DeFi and NFT industries. Due to high fees on the Ethereum network that sometimes exceed the minting price and transaction value, users and projects choose alternative networks like Solana and Binance Smart Chain. In addition to that, Solana is being heavily supported by FTX exchange CEO.

Solana developers have stated that the project raised more than $300 million in a funding round from investors, including Bankman-Fried’s Alameda Research, Andreessen Horwitz, Polychain Capita and CoinShares. Last month, on-chain and data provider Pyth Network went live on Solana mainnet.

Related
Bitcoin Sheds $1,000 In One Hour As Regulators Issue Negative Warnings on Crypto

Bitcoin's rally back to $52,000 has moved the market in general. But while Bitcoin moves up only 10%, most altcoins go through 40-100% runs, which raises the question of the fundamental support of the current rallies.