Vladislav Sopov
Surprisingly, the overhyped activation of smart contracts on Cardano (ADA) blockchain may catalyze a variety of Layer 1 platforms 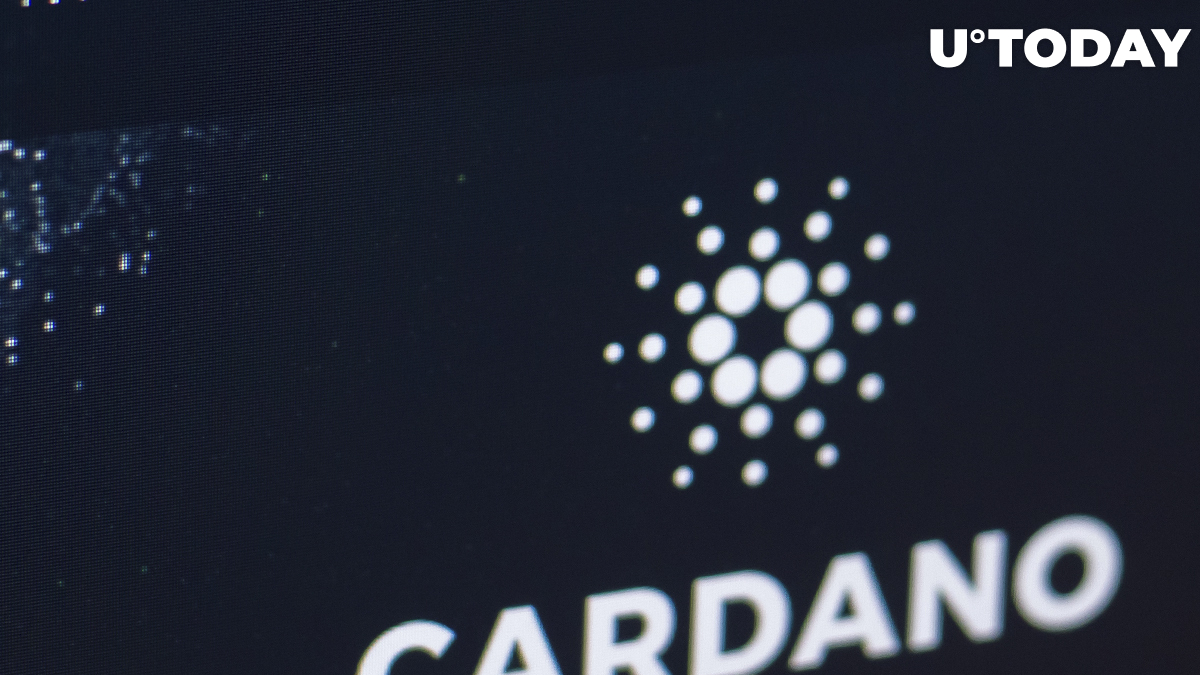 DeFiance Capital is a leading DeFi-focused investment fund in Asia. Launched by Arthur Cheong (Arthur0x), it took part in the funding rounds of almost every top-tier decentralized finance protocol. Its expert, Wangarian (@0xWangarian), unveils one more unexpected catalyst for Ethereum (ETH) in September.

$90 billion may flow to Ethereum, here's how

According to the latest tweet by Mr. Wangarian, surprisingly, Cardano (ADA) smart contracts launch may be the most bullish catalyst for all major Layer 1 platforms, including Ethereum (ETH).

Cardano's smart contract launch could be the most bullish catalyst for live alt L1s as retail is confronted with the fact that Cardano simply doesn't work.

Think longing every L1 (including ETH) would do well. There's $90b of capital sitting in that thing.

As such, their capital may flow to other "native" blockchains, with Ethereum (ETH) as the most obvious example. As Cardano (ADA) capitalization sits at the eye-watering level of $96.1 billion by press time, L1s may witness a gargantuan inflow of liquidity.

Cardano (ADA) criticism is on fire

After issues with the testnet launch of Cardano (ADA) smart contracts, the largest PoS blockchain was immediately attacked by Ethereum (ETH) maximalists.

As covered by U.Today earlier today, some early Cardano-based applications collapsed while stress testing its smart contracts. But IOG CEO Charles Hoskinson addressed all accusations as "noise and fud."