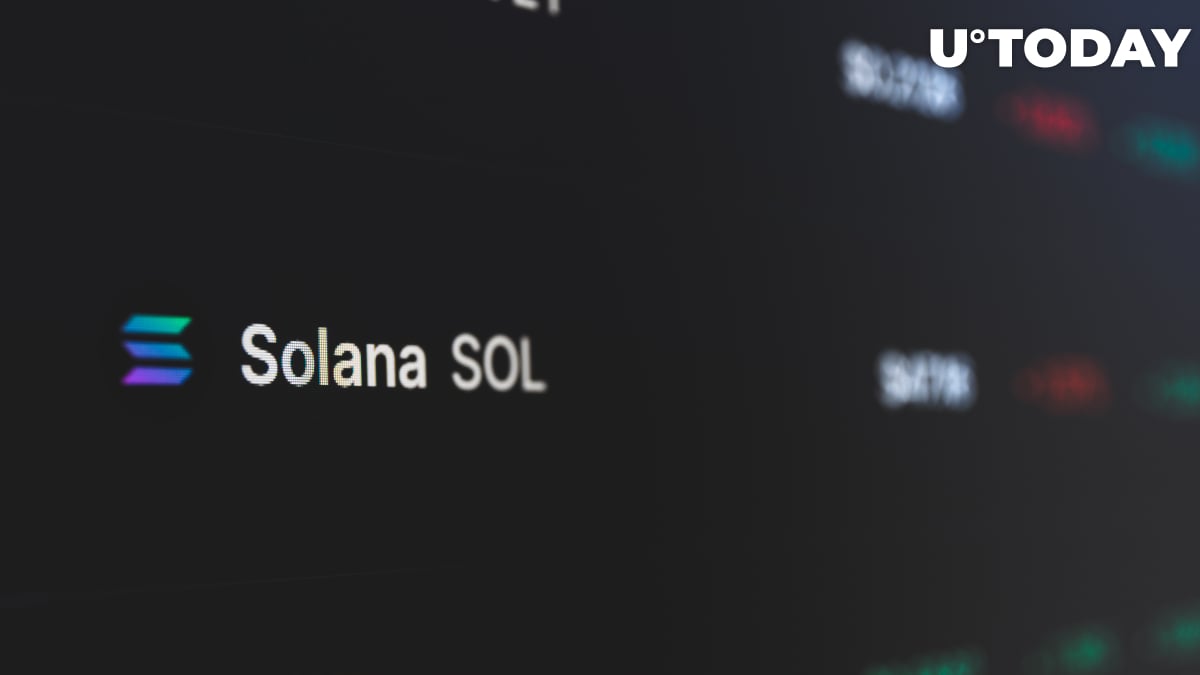 Ethereum rival Solana has secured an eye-popping $314 million in new funding, according to a report by The Wall Street Journal.

Several earlier reports stated that Solana was eyeing up to $500 million.

Alameda Research CEO Sam Bankman-Fried claims that Solana has the "most ambitious" roadmap:

Solana has the most ambitious tech road map of any blockchain, and they’ve been making impressive progress on it.

Solana positions itself as one of the top "Ethereum killers" because of its high throughput and low electricity consumption.

Its ecosystem of decentralized finance projects is thriving, but it also has a lot of catching up to do to match the market share of the current DeFi leader.

SOL, the native token of the Solana blockchain, is currently up 19 percent.