SOL Business Back to Pre-FTX Levels: Here's How Much Money Solana Makes 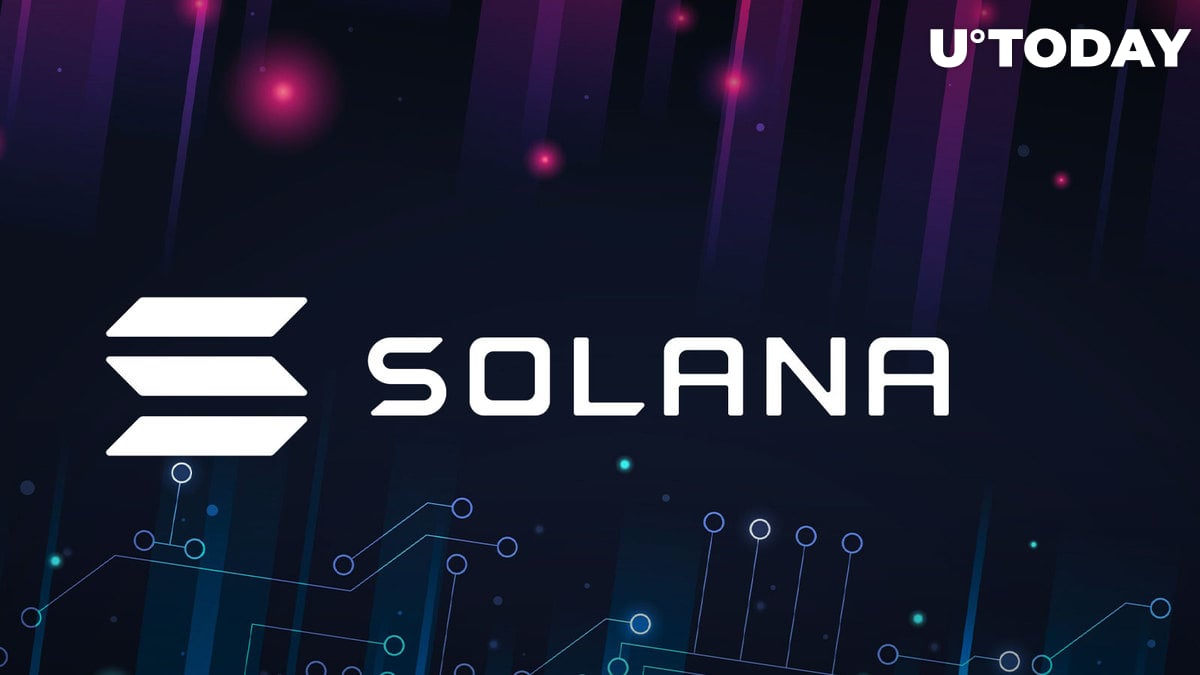 According to TokenTerminal, Solana's blockchain business performance has climbed out of the deep hole caused by the FTX crash and has begun to recover to pre-crisis levels. While the native blockchain token, SOL, has grown 130% since the beginning of January, transaction fees, and especially the part that goes to validators, have increased by a factor of two and a half.

The twofold advance in transaction revenue growth against the SOL price is due to a parallel increase in the number of daily blockchain users. As reported by U.Today earlier, it exceeded 150,000 addresses for the first time since the November event.

However, it can be assumed that both factors have roughly equal influence on the network's earnings.

As of today, the number of daily transaction fees on the SOL network is equivalent to $45,023, of which half goes to validators. Recall that according to the latest report on the health of validators, there are now more than 3,400 of them on Solana.

The absolute peak from transaction fees, however, was November 2021, at the end of the last bull market in crypto. At that time, with SOL above $200, the amount of daily transactions on the Solana network averaged $250,000 and sometimes spilled over into the next hundred.